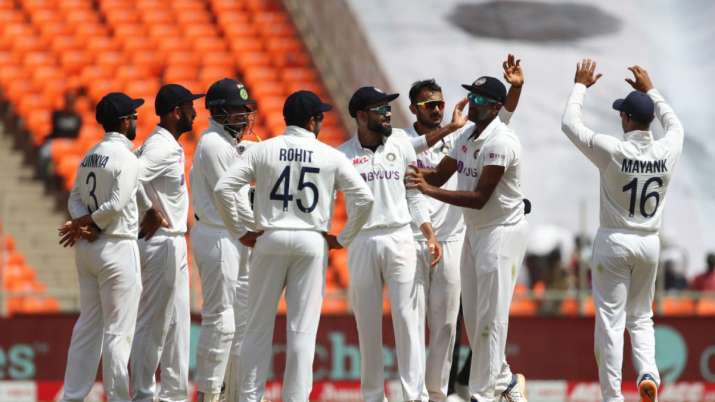 “Bumrah, Shami – the No.1 bowler for me in the Indian Test line-up – and Ishant Sharma, who has gotten better over his career. So, those three certainly will start and if it is a green seaming wicket, you might see a fourth one for all you know,” said Agarkar on Star Sports.

“The seamers will play a part and India has got as formidable an attack as any in the world. I think that’s been their strength over the last few years,” added the former Mumbai bowler, who played 26 Tests and 191 ODIs.

Agarkar, 43, said he cannot imagine a dry pitch in June in England and expected seam bowlers to get some help.

“We still don’t know what the conditions are likely to be, but we presume in England — with the Dukes ball in particular — there will always be help for seam bowlers. You can’t imagine a pitch being very dry in mid-June,” he added.

The Southampton wicket has supported seam bowlers in county matches during the early part of this summer.

Pakistan’s Mohammad Abbas and South Africa’s Kyle Abbott, who represent home county Hampshire, have been among wickets at the ground with both picking a six-wicket haul each.

While Abbas has picked 18 wickets, Abbott has scalped 15 in four matches at the venue.

Three of the four county matches this season have so far seen at least one innings ending inside 100 runs.

New Delhi: An Indian national, who was evacuated from Kabul on Tuesday, recalled the horror-stricken period after the …
2

‘I will not go back there’: Andres Villas-Boas insists he will NEVER return to the Premier League

‘I will not go back there’: Andre Villas-Boas insists he will NEVER return to the Premier League after …
0

From Phere to Jaimala; Dia Mirza shares glimpse of her wedding

New Delhi: Dia Mirza, who tied the nuptial knot with the love of her life Vaibhav Rekhi on February …
0