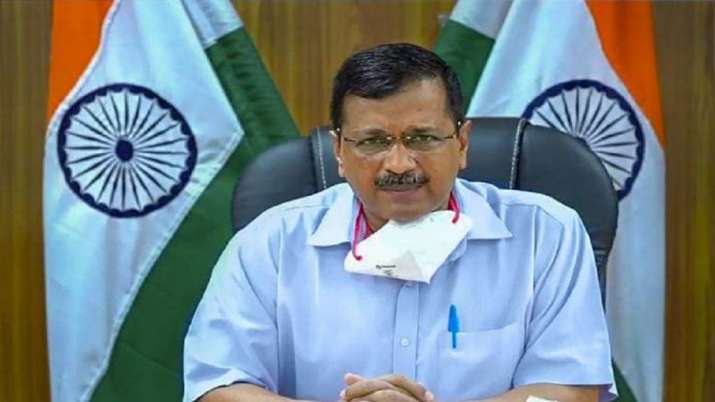 Delhi Chief Minister Arvind Kejriwal on Thursday wrote to L-G Anil Baijal over the implementation of doorstep delivery of rations scheme. The central government had blocked plans to launch the scheme in Delhi citing that the AAP government had not sought its approval on the same.

Sending back the file to the L-G and seeking his consideration, Kejriwal said that the plan was in accordance with the law and that it was being implemented to follow the orders of the Central Government.

“It is wrong to stop this plan during the Corona period,” he said.

“Four times in the last three years, the LG was informed about the cabinet decision of the scheme but he never opposed it. The LG did not even oppose the notification to implement this scheme in February. He was even aware that the scheme has been approved and was on the verge of implementation,” Kejriwal added.

The CM also said that all the objections raised by the central government were corrected. “Despite five hearings, the High Court did not impose any stay in this case. The Center never told about any approval during the court case. Then why is this plan being stopped?”he asked.

The central government had flagged several concerns about the scheme in March saying it could result in ration card holders buying grains and other necessities at a higher rate than that fixed under a central law.

READ ALSO :  Nora Fatehi: I love getting into the groove of any character

Vasco da Gama (Goa): They knew they were being watched by their closest playoff rivals, NorthEast United and …
0

Remdesivir not for home use, meant for serious patients, says Govt amid rise in demand

Image Source : AP Remdesivir not for home use, meant for serious patients, says Govt amid rise in …
0