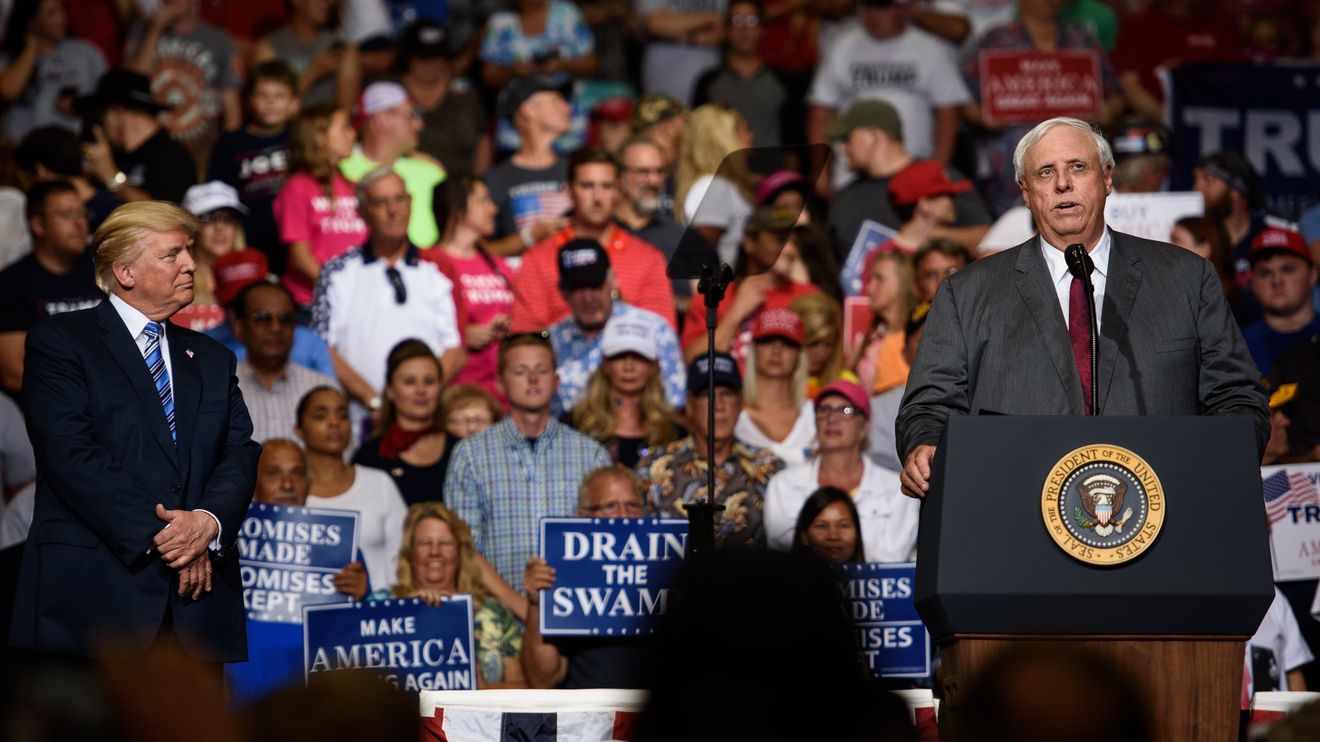 “
‘All of us would be in favor of all the alternative energy sources and everything as we move forward…but to think that today this nation can do without coal and natural gas, we’d be blowing our legs off.’
”

That’s West Virginia Republican Gov. Jim Justice, a staunch supporter of President Trump, explaining to CNBC in an interview on Tuesday why he believes the U.S. isn’t ready to move away from fossil fuels under President-elect Joe Biden.

While Biden has made it clear that addressing climate change is a key part of his agenda, Trump, over the course of his four years, has proven to be a big backer of coal and gas by rolling back regulations.

Justice, who has been reluctant to acknowledge Trump’s loss in the 2020 presidential election, told CNBC that he believes “good sense will prevail” when it comes to Biden’s approach to the climate.

“I worked really hard with the Trump administration,” said Justice, a coal-mining billionaire who’s reported by Forbes to be the wealthiest man in West Virginia. “If our new president is President Biden, I’ll work just as hard with him, too.”

DMI Jan 23, 2021 0
Laser beams can be used to change the properties of materials in an extremely precise way. This principle is…
Politics

UP may give ‘denotified MBC tribes’ SC/ST status

Prev Next 1 of 4,837
You cannot print contents of this website.
Go to mobile version