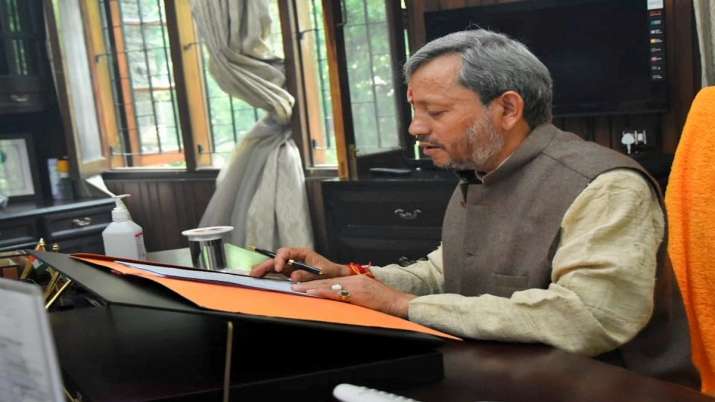 Rawat on Friday met BJP chief J.P. Nadda for the second time in three days to discuss the political situation and the requirement of his election to the state Assembly before September 10.

The meeting between Nadda and Rawat lasted for nearly 30 minutes.

Sources said that Nadda had explained to Rawat that Section 151 of Representation of the People Act, 1951 has created hindrance in his election to the Assembly.

Rawat, who had met Nadda and Union Home Minister Amit Shah late on Wednesday night, is currently the MP from the Garhwal Lok Sabha seat, and as per the rules, needs to be sworn in as an elected MLA within six months of taking over as the Chief Minister.

Currently, two assembly seats — Haldwani and Gangotri — are lying vacant, but there is no clarity whether the bypolls will be held before the deadline.

Rawat said that holding by-polls will be decided by the Election Commission and he will follow whatever the Central leadership of the party decides.

Although the Centre gave express directions to reopen its flagship rural jobs scheme from April 20, solely 30 …
0

Amit Shah likely to visit Bengal every month, stay for 7 days each time until assembly polls 2021