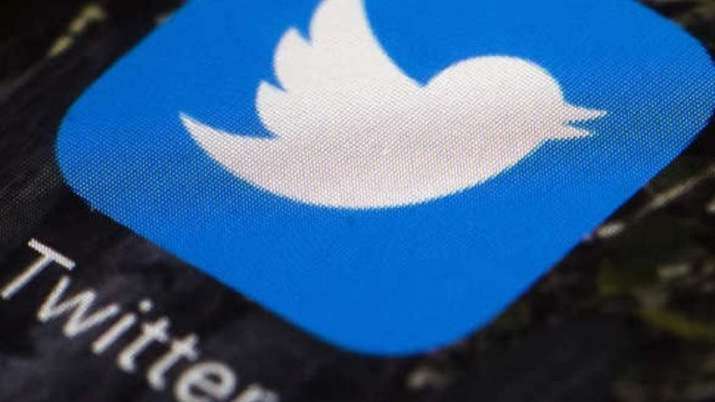 US microblogging and social networking service Twitter has informed the Delhi High Court that it is in the final stages of appointing a resident grievance officer in India.

In a reply submitted to the Delhi High Court, Twitter said that even before steps were taken to formalise the appointment of a grievance officer in India, the interim grievance officer had withdrawn his candidature on June 21.

“The answering respondent is in the final stages of appointing a replacement while in the meanwhile the grievances of the Indian users are being addressed by the grievance officer,” the microblogging platform said in its reply.

Appointing a resident grievance officer is one of several norms which Twitter and other social media platforms operating in India have to follow under the Information Technology (Intermediary Guidelines and Digital Ethics Code) Rules, 2021.

ALSO READ | If you invoke US copyright act then be cognisant of Indian laws as well: Ravi Shankar Prasad amid Twitter row

However, Kessel’s appointment was not in line with the new IT rules, as these rules mandate that all nodal officials, including the grievance redressal officer, should be based in India.

A complaint was filed against Twitter in the Delhi high court on May 28 by Amit Acharya, a practicing advocate at the high court and the Supreme Court.

On May 31, a bench of Justice Rekha Palli had issued a notice to the microblogging platform, giving it three weeks’ time to file its reply. The matter was posted for further hearing on July 6.

The plea moved by Acharya through advocate Akash Vajpai urged the high court to issue directions to the Centre to pass the necessary instructions to Twitter India and Twitter Inc to appoint a resident grievance officer under Rule 4 of the Information Technology (Intermediary Guidelines and Digital Ethics Code) Rules, 2021 without any delay.

The plea contended that Twitter is a “Significant Social Media Intermediary” (SSMI) as laid down under the IT Rules, 2021 and therefore must ensure compliance with the statutory duties imposed upon it by the provisions of these rules.

The plea contended that in a nutshell, every significant social media intermediary has the responsibility of appointing not only a resident grievance officer who will act as a single-point authority for receiving and disposing of complaints within a fixed time, but someone will also receive and acknowledge any order, notice and direction issued by the competent authorities.