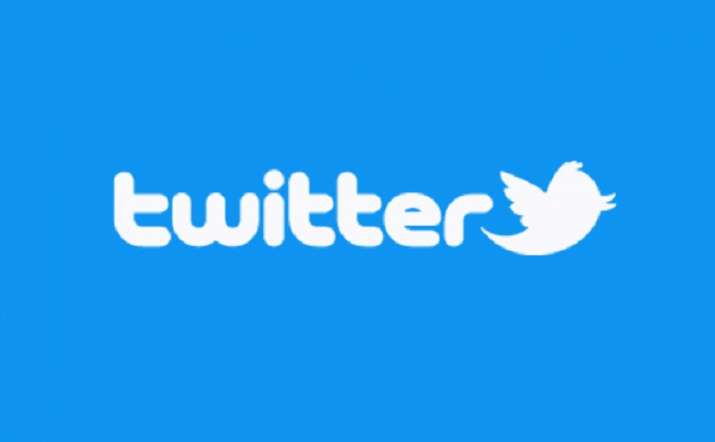 Microblogging platform Twitter has lost legal indemnity in India, sources said, adding that the company didn’t comply with the new IT rules. Sources said that Twitter will now have to face penal actions just like other publishers.

Sources said that Twitter didn’t take action against misleading content linked to the Ghaziabad assault case wherein an elderly Muslim man had alleged that he was assaulted by a mob, his beard was cut off and he was forced to chant Jai Shri Ram.

The Ghaziabad police, however, has ruled out any communal angle. According to police, the man, identified as Sufi Abdul Samad, was attacked by a group of six who were unhappy over the amulets he had sold them.

Sources said that Twitter didn’t flag the video as manipulated media and therefore, “they do not enjoy any protection” and “liable for penal action”.

Notably, Twitter is the only platform that has not complied with the new IT rules that came into effect last month.

Last week, the government had given one last chance to Twitter to comply with the new IT rules, as the microblogging platform had not made immediate appointments of key personnel, mandated under the new guidelines that came into effect on May 26.

PICS: Newlyweds, Gauahar Khan and Zaid Darbar on their second honeymoon in Udaipur

New Delhi: Gauahar Khan and Zaid Darbar are the most famous and loved couple of 2021. These two met …
1