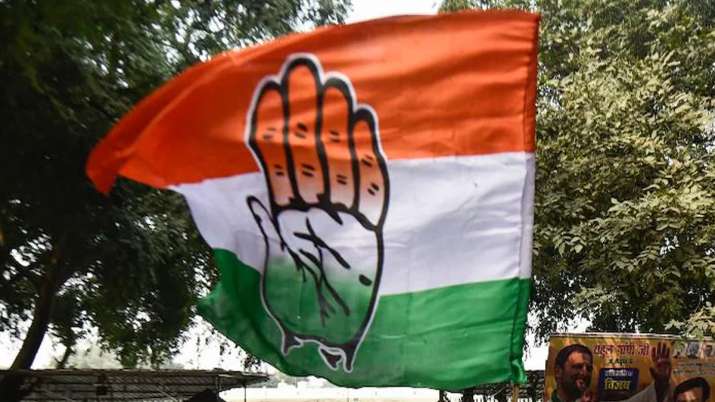 Amidst the damage control exercise by the Congress leadership in Punjab, trouble seems to be brewing in the Haryana Pradesh Congress Committee (HPCC). Sources said that Congress MLAs in the state are unhappy over the functioning of Kumari Selja. Selja is the chief of the party’s state unit. She had replaced Ashok Tanwar in September 2019.

Sources said that Congress MLAs want a change in the leadership. At least 10 MLAs today met former CM Bhupinder Singh Hooda. It is believed that 20 MLAs have sought a ‘strong leadership’ for the party in the state, favouring a key role for Hooda. Congress has 31 MLAs in the state.

Earlier on Friday, 29 MLAs had met AICC in charge of Haryana Vivek Bansal. Besides seeking a leadership change, they also raised the issue that the party does not have district unit chiefs for the past eight years. They also alleged that they were ignored by the organisation as well as Selja in taking key decisions.

On Saturday, sources said, Selja had met party’s general secretary KC Venugopal and believed to have discussed the ongoing crisis in the party’s state unit.

Sources said that the Congress MLAs are likely to meet Venugopal in Delhi on Monday.

The state is mired in factionalism as there are three prominent groups — one of Hooda, another of Congress general secretary Randeep Singh Surjewala and also of Kumari Selja.

Notably, Congress has dismantled district Congress committees in 2015. The party has now started an organisational reshuffle.

This comes at a time when Congress leadership is engaged in resolving an internal feud in the Punjab unit just ahead of the Assembly polls.

What would be the Covid-19 pandemic’s impression on India? The Reserve Bank of India expects the Indian economic …
0

Good News: Lockdown Ending! When and what will open, read details here – News 24

New Delhi: In the midst of the worry, fear, and uncertainty surrounding the coronavirus pandemic, every day appears …
0

The Centre on Wednesday requested states to keep easy provide of essential objects during the nationwide lockdown, saying …
0