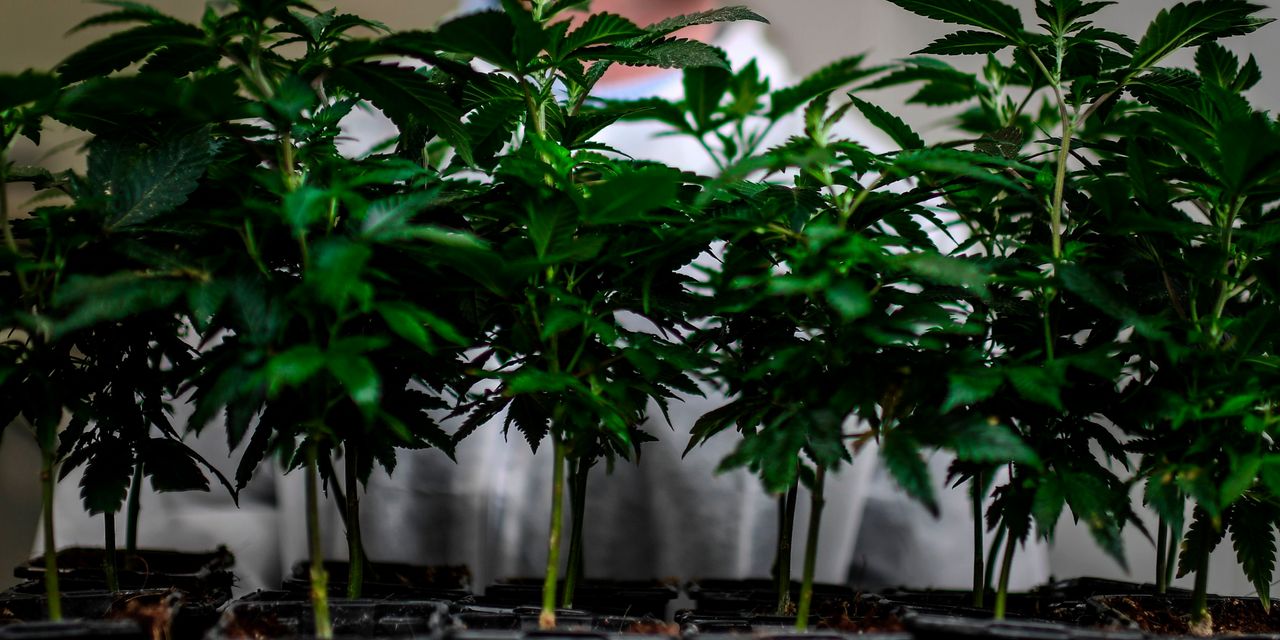 Investors seeking to profit from the merger of Canadian cannabis companies Tilray Inc. and Aphria Inc. are best to do so by buying shares of Aphria, which are trading at a 51% discount over the merger conversion price, Cantor Fitzgerald analyst Pablo Zuanic said Tuesday.

“The recent significant bout of volatility in Canadian cannabis stocks may be another deterrent for investors looking at this subsector (aside of mixed fundamentals and valuation),” Zuanic wrote in a note to clients. “But with US MSOs (multi-state operators) landlocked, we continue to think the larger better managed Canadian LPs deserve a premium for global growth potential.”

Read now: Aurora Cannabis stock slides as analysts weigh in on weak quarterly earnings and one downgrades to sell

The planned merger continues to make strategic sense and the combined company could eventually look attractive to consumer packaged goods companies, and could attract a U.S. suitor before the end of cannabis prohibition, he wrote.

The combined company will have close to two times the size of Canopy Growth Corp.’s
CGC,
+5.40%

WEED,
+5.36%
share of the Canadian recreational cannabis market, and offers 51% upside for Aphria shares and about 4% for Tilray, he wrote.

READ ALSO :  Even the King of Sweden says the country’s COVID-19 strategy has failed

“Thus, using TLRY’s closing price of US$29 on 2/12, this would mean APHA
shares would be worth C$31,” said Zuanic. Cantor is not expecting the deal terms to be renegotiated, but rather views the gap as a result of recent volatility in Canadian cannabis stocks with Tilray the most liquid given its Nasdaq listing.

“We would put the likelihood of other bidders emerging at less than
5% (not for tiny TLRY on its own) and renegotiated terms at less than 20% (we do not think TLRY has much bargaining power),” said the note.