These are the 3 best dividend yield investments for 2021 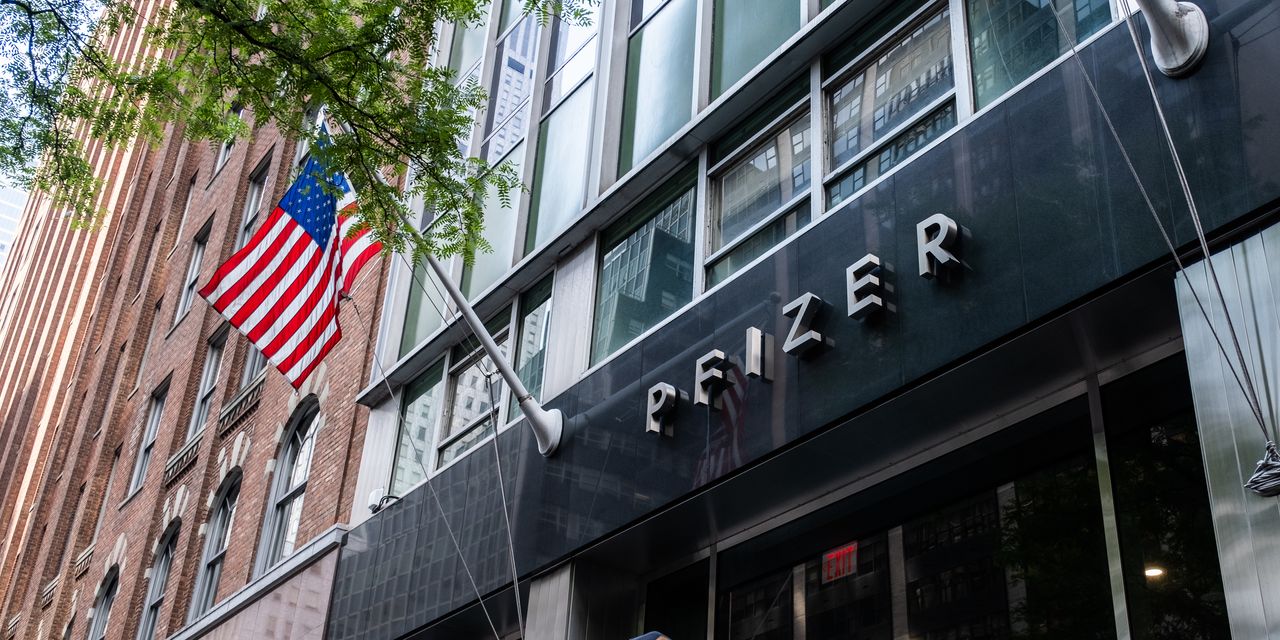 If you invest for income by owning defensive dividend companies that sell stuff like cereal, soap and soup, you are doing it all wrong.

Cards Against Humanity skipped its annual…

The lines for COVID-19 tests are longer than…

I’ve already been injected with a COVID…

Is it possible to shop safely this Black…

This is one of the worst ways to invest for yield in the stock market heading into what may be the best year for economic growth in 20 years — 2021.

Here’s why. Classic dividend payers like Procter & Gamble
PG,
+2.13%,
Colgate-Palmolive
CL,
+1.18%,
General Mills
GIS,
-0.42%
and Campbell Soup
CPB,
-0.64%
are called “noncyclicals.” That’s because people keep buying their products regardless of where we are in the economic cycle (or how much they earn). Noncyclicals, by definition, behave relatively badly when growth picks up.

Instead, I’m telling income investors who subscribe to my stock letter to own cyclical names that pay dividends. These “economically sensitive” (cyclical) companies do much better than defensive names when growth heats up — as will happen over the next year.

My strategy is already working out. A portfolio of a dozen cyclical dividend payers I suggested to subscribers in late August is outperforming the most popular defensive dividend payers by 4 percentage points as of the stock market open this week. My 12 cyclicals — in areas like banking, tech and energy — were up 2.5% compared with a loss of 1.5% for the four popular defensive names above plus three others, Clorox
CLX,
+0.37%,
Kimberly-Clark
KMB,
+0.24%
and Kellogg
K,
-0.31%.

The best part is you don’t have to sacrifice yield to get
cyclical exposure when investing for income.

Collectively, my stocks paid a 4.5% yield when introduced at the end of August, compared with 2.7% for the seven classic defensive dividend payers above. Because my dividend my portfolio is cyclical, it will outperform the S&P 500
SPX,
+0.91%
over the next year, I believe. Cyclicals tend to outperform coming out of a recession and heading into a high-growth phase for the economy.

Here are three other reasons why you want to own cyclical names for stock dividend yield now, instead of the classic, defensive “unit growers” that sell cereal, detergent, toothpaste and soup.

Warren Buffett likes to remind investors that if a bond
yields 3% and a stock yields 3%, the stock is a better buy because the company
keeps retained earnings to invest in growth. Bonds don’t do that.

You can multiply the power of this rule by investing in cyclical growth stocks as opposed to defensive stocks. By definition, they can invest in better growth prospects, on the whole. Some will make mistakes, of course, just as investment mistakes happen at defensive companies.

If that prediction strikes you as odd, it’s because not many people hold this view. That makes it an out-of-consensus, contrarian call. Those are the best to invest in. Consensus calls are so widely known that they are probably already priced in.

Why will growth be so strong next year? The reason is simple. The Federal Reserve and politicians in Washington, D.C. have dumped the largest amount of stimulus on the economy, ever. Their COVID-19 recession stimulus packages add up to 35% of GDP, points out Leuthold Group strategist and economist Jim Paulsen. That’s the largest amount going back to 1915.

That’s more stimulus than policy makers used in 2009 (18% of GDP), World War I (17%), and even during what Charlie Munger calls the “accidental Keynesian stimulus plan of World War II” that finally ended the Great Depression (29% of GDP).

“Is Covid-19 as bad as the Great Depression?” asks
Paulsen. Given that vaccines and more therapies will be on the way next year,
the answer seems like a pretty resounding “no.”

Policy stimulus takes about a year to kick in, which means it will have a big impact beginning around the middle of 2021. Paulsen also notes consumers currently have a high savings rate and low levels of debt. “There is a lot of spending power in the consumer sector should confidence return,” he says.

The upshot: Paulsen expects 5%-6% annual GDP growth next year, which would be the highest level since the 5.3% posted in 2000.

Moving into high-growth phases like the one that probably
lies ahead, cyclical stocks significantly outperform defensive names.

3. Inflation is finally on the way

Inflation nearly always comes back during periods of
rapid economic growth. We can probably expect the same next year. When
inflation strikes, investors sell yield payers like bonds and the classic
defensive names in the stock market that sell soap and soup. Inflation erodes
the value of their yield.

Yield payers in higher-growth cyclical areas will also see
some selling pressure, for the same reason. But this will be offset by the
earnings growth at these companies that comes from being cyclical. That growth
will also support dividend hikes. This will offset the negative impact of
inflation on these yield payers.

“Dividends with some earnings support are a better deal,”
says Paulsen.

All of this means the “safe” place to be for dividends
will be the kind of cyclicals (banks, energy, tech and industrials) that I have
been suggesting in my stock letter. Here are three from 12 names I suggested in
late August that still look buyable because they haven’t moved up as much as
the others.

This is a well-run bank
JPM,
+1.07%
with a great protective moat. Banks naturally benefit when yield curves turn more upward sloping, which typically happens as economies heat up.

Insider buying by executives and directors can be a bullish indicator for stocks. Here, the insider buying has been strong under $100.

Pfizer
PFE,
-0.50%
gets a lot of attention because of its potential COVID-19 vaccine. But the real driver will be its strong pipeline of oncology drugs, rare-disease drugs and cardiovascular therapies. It is in the process of launching several potential blockbusters to replace blockbusters rolling off patent.

It also has solid insider buying around current levels.

Read: There are seven coronavirus vaccine candidates being tested in the U.S. — here’s where they stand

AT&T’s
T,
-0.03%
foray into the media and entertainment business looks ill-advised. Investors are punishing the stock as a result. It sells below its five-year average price earnings ratio. But AT&T still has a solid position in wireless service and infrastructure — which will reward shareholders over time.

Insiders are buying in size around current levels.

For some ballast (lower volatility), consider this dividend yield ETF
VYM,
+0.62%
from Vanguard. It does own the classic defensive dividend plays like Procter & Gamble and Colgate. This will hold back performance. But among the 400 plus names in this ETF, there are dozens of stocks in cyclical areas like banking, energy, tech and industry. That’ll offset the drag from the classic defensive dividend stocks.

Michael Brush is a columnist for MarketWatch. At the time of publication, Brush owned PFE and JPM. Brush has suggested PG, CL, JPM, PFE, T and VYM in his stock newsletter, Brush Up on Stocks. Follow him on Twitter @mbrushstocks.

Prev Next 1 of 3,728
You cannot print contents of this website.
Go to mobile version