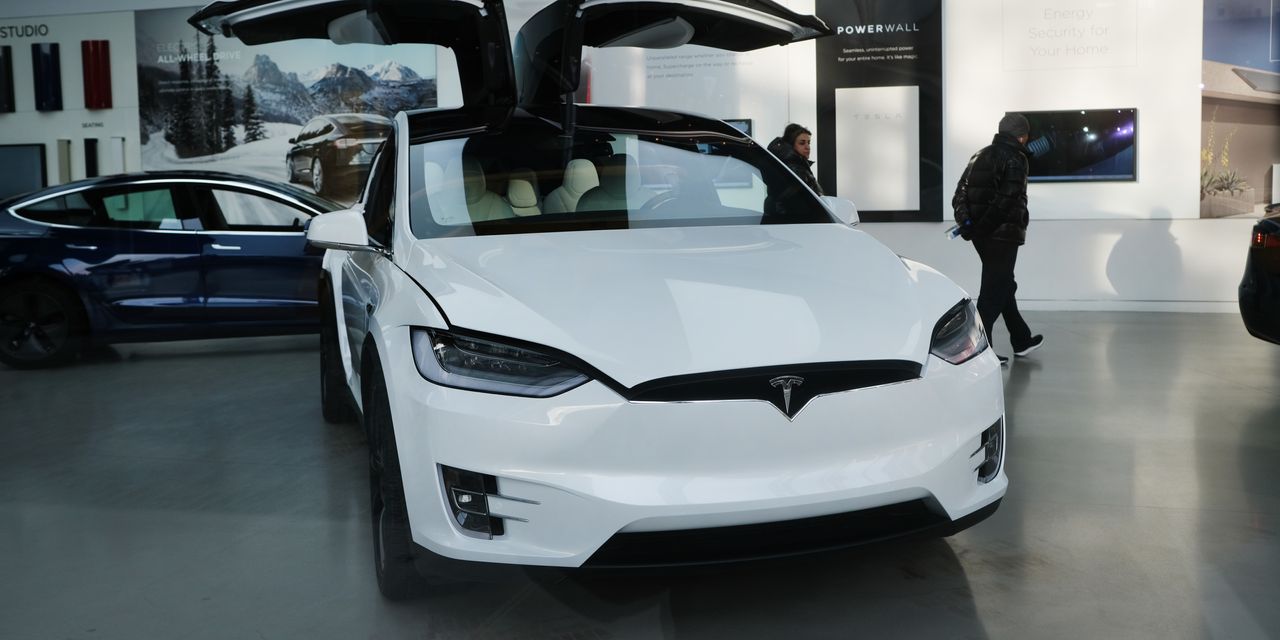 Shares of Tesla Inc. dropped Tuesday after the electric vehicle market leader filed for the sale of up to $5 billion worth of stock.

The share sale plan comes after the stock shot up 12.8% over the past three days to Monday’s record close of $641.76. That rally boosted Tesla’s market capitalization to $608.3 billion, enough to make it the sixth most valuable U.S. company.

Wedbush analyst Dan Ives said he believes the capital raise is a “clear positive” and further solidifies his “bull case” price target of $1,000 and his “base” target of $560, which is 11.1% below current levels.

“We believe this is the smart move at the right time for Musk & Co. after the parabolic rally in shares with the appetite strong among investors to play the transformational EV trend through pure play Tesla over the coming years,” wrote Wedbush analyst Dan Ives.

Ives is referring to Founder and Chief Executive Elon Musk. He has rated Tesla neutral since April 2019.

Shares will be sold from “time to time” through an “at-the-market” (ATM) offering program.

The offering follows another $5 billion offering completed three months ago, when a large shareholder also sold off some of its stake, and before the stock is added to the S&P 500 index on Dec. 21.

Based on Monday’s stock closing price of $641.76, the offering plan could represent about 7.79 million shares, or about 0.8% of the shares outstanding.