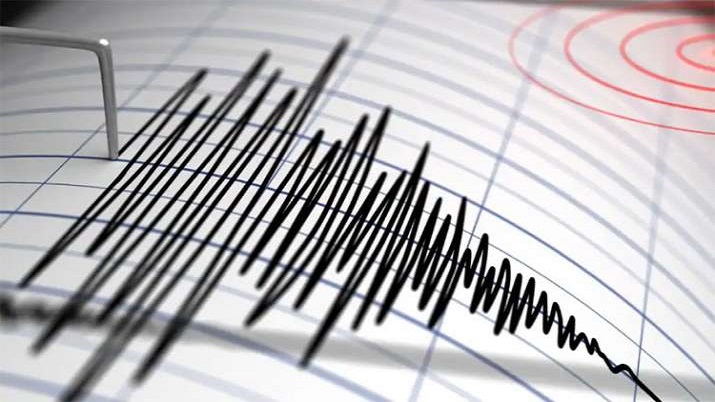 An earthquake measuring 7.3 on the Richter Scale was recorded in Japan, the United States Geological Survey (USGS) said on Saturday. According to the USGS, the earthquake struck 90 km east-northeast of Namie. Initially, reports of magnitude 7.1 quake had surfaced, however, Japenese authorities later updated it to 7.3.

The temblor occurred at around 11:08 p.m. (local time) with its epicentre at a latitude of 37.7 degrees north and a longitude of 141.8 degrees east, and at depth of 60 km, Xinhua reported.

The quake logged Upper 6 in some parts of Fukushima Prefecture on the Japanese seismic intensity scale. The tremor was also felt in the capital of Tokyo.

According to local media reports, power outages were reported in parts of Fukushima, Miyagi, Iwate, and Tochigi prefectures.

After a powerful earthquake rocked Japan, several videos of the tremors surfaced on social media. Take a look at them-

US Election 2020: Obama to campaign for Biden in Orlando

New Delhi: Many nations carry on claiming that China has deliberately developed the COVID-19 virus in a laboratory, …
0