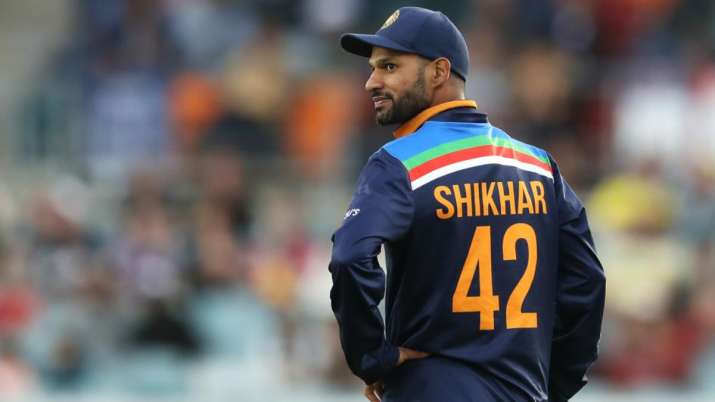 The Board of Control for Cricket in India announced the squad for the upcoming limited-overs tour of Sri Lanka in July. India are scheduled to play three ODIs and as many T20Is in the island nation between July 13-25.

Shikhar Dhawan has been named the captain of the side, while experienced pacer Bhuvneswhar Kumar will be the vice-captain on the tour.

India’s first-team captain Virat Kohli, as well as vice-captain Rohit Sharma, will be two of the many first-choice players who will not be a part of the SL tour, as they will remain in England to prepare for the five-Test series.

Here is the Indian squad:

All the matches of the tour will be played at the R Premadasa Stadium in Colombo.

Rahul Dravid is expected to coach the Indian squad for the tour according to multiple reports. However, the BCCI is yet to confirm his appointment.