Run-up in U.S. Treasury yields a ‘savior’ for income-starved investors 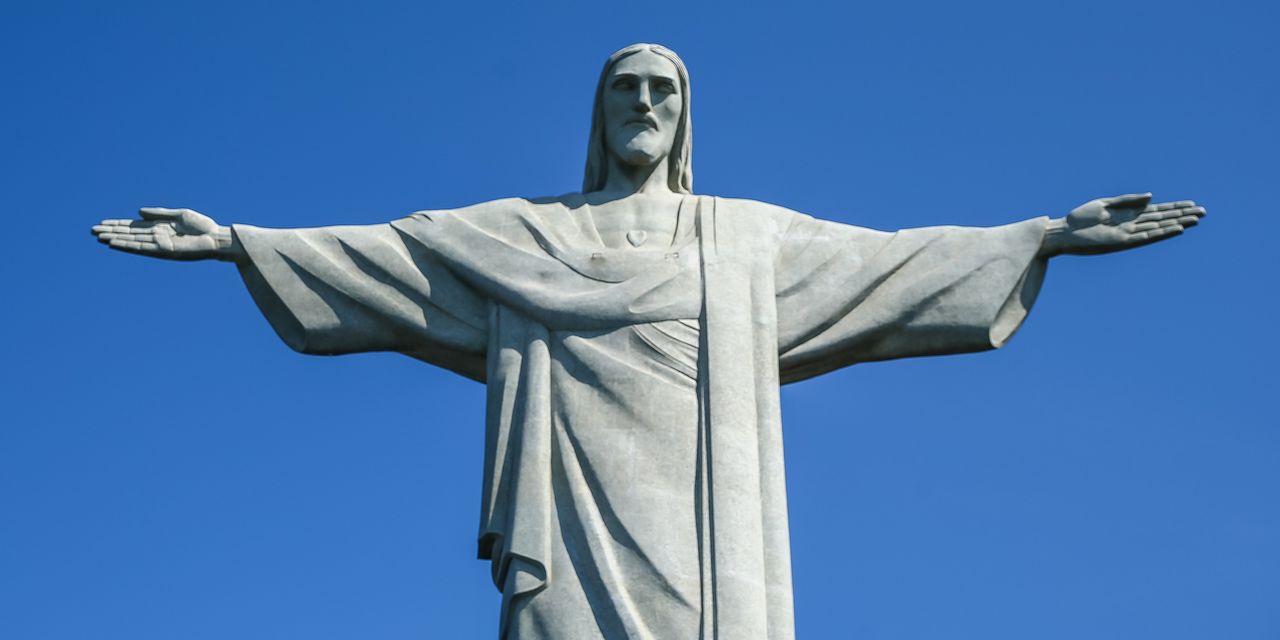 Only a few weeks ago, bond fund managers were writing off government debt for offering meager yields and advising income-hungry investors to look elsewhere.

Yet the swift and surprising surge in U.S. long-term government bond yields in January after the Georgia Senate runoff elections put the Democrats in control of Congress have led some money managers to reassess the value of a traditional mainstay of investors’ portfolios, especially among those worried about excessive froth in risky equities prices.

U.S. Treasury markets came under pressure at the start of the year after the reality of a Democratic-controlled Congress bolstered expectations for further fiscal stimulus from the incoming administration of President-elect Joe Biden and, in turn raised fears of inflation.

Even as investors largely took comfort in the unprecedented support for the global economy and markets offered by the Federal Reserve and other central banks and governments in the past year, some bond fund managers were starting to fret over stretched market valuations in corporate debt “given the increasingly meagre yields being offered in the ‘high yield’ sectors of the market,” said Gary Kirk, a portfolio manager at TwentyFour Asset Management.

As a result, investors were reaching an “inflection point” where “the rapid steepening of the rates curve is beginning to look more like a savior than a headwind,” said Kirk.

He noted the spread between additional yield earned from owning riskier corporate bonds over Treasurys had narrowed to around the tightest since the onset of the coronavirus pandemic last March.

See: Wall Street calls for shift away from 60/40 balanced portfolio despite strong returns this year

Indeed, some bond buyers are already rushing back into the U.S. Treasury market.

Investors showed strong demand for an auction for $38 billion of 10-year notes and $24 billion of 30-year bonds this week.

“It does present a good buying opportunity. But I’m not ready to put all my chips in,” said Rob Daly, director of fixed income at Glenmede Investment Management, in an interview.

When the 10-year yield sat at around 0.60% last year, investors had to weigh the limited potential gains from bonds against the larger losses faced from a disorderly selloff. This imbalance made it unattractive to hold long-term Treasurys, he noted.

Opinion: After Capitol insurrection and fallout, it is time for new laws for social…

Biden’s ‘rescue America’ plan is big. How its trillions could help both Wall Street…

How Many People Were Vaccinated In Each State On Day 1

Opinion: After Capitol insurrection and fallout, it is time for new…

Prev Next 1 of 4,717
You cannot print contents of this website.
Go to mobile version