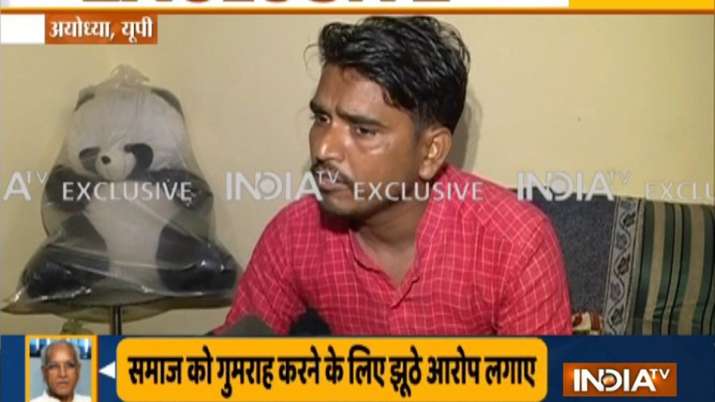 Sultan Ansari, the man who sold land to Ram Mandir Trust, has ruled out any wrongdoings in the land deal for Ram Mandir in Ayodhya. Speaking to India TV, Ansari said that the opposition is misinformed and that all the legal procedures were followed while signing the deal.

Ansari explained that an agreement was first signed in 2011 which was renewed in 2014 and 2019 before the deal was sealed in 2021. Ansari said that he sold the plot below the market price because the deal was signed in one go and that it is related to the Ram Mandir.

Ansari, however, said that he was associated with the Samajwadi Party in the past, but he has no links with the party now. Pawan Pandey, he said, didn’t talk to me before “levelling the charge of corruption in the purchase of the land”.

He said that are there nine partners in the deal, adding that the money will be distributed among them.

Earlier on Sunday, opposition leaders had alleged scams are happening by taking donations in the name of Lord Ram and accused Rai of buying a piece of land at an inflated price for the Ram temple premises. They have claimed that land worth Rs 2 crore was brought at an inflated price of Rs 18.5 crore. However, the Ram Temple trust general secretary Champat Rai on Monday asserted that the organisation is committed to full transparency even as some local property dealers said it actually got itself a good deal.

New Delhi: Australia’s Test captain Tim Paine said that they were distracted by India to play at the Gabba …
0