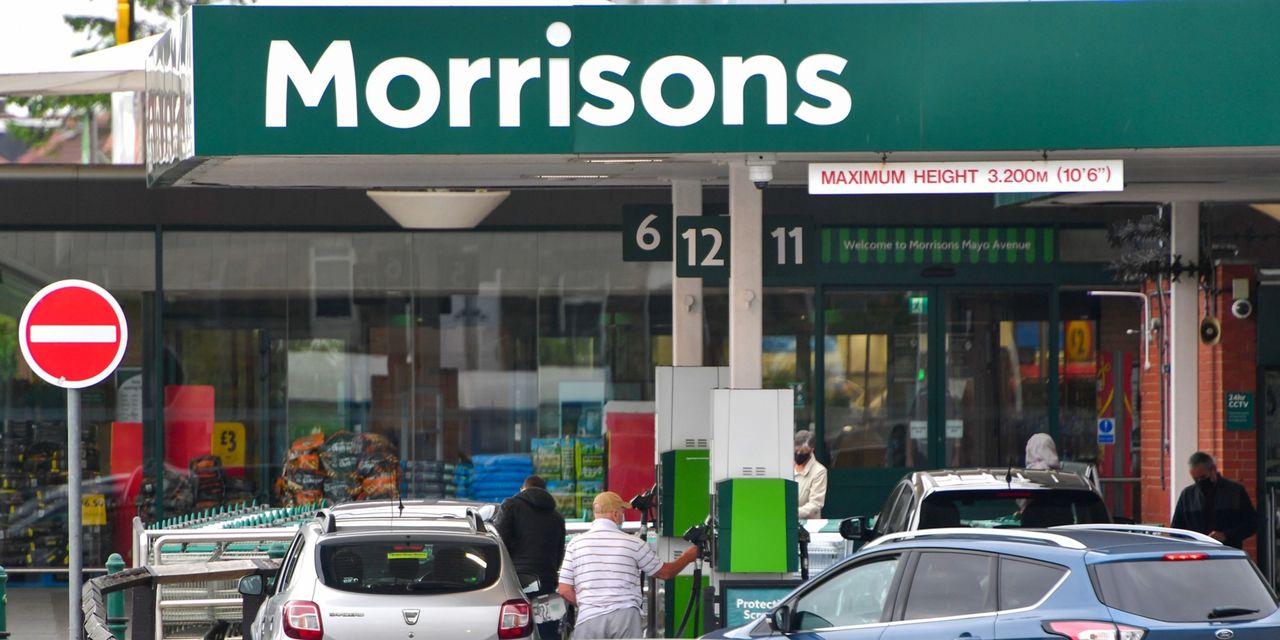 A private-equity battle for a U.K. supermarket chain highlighted an otherwise quiet day in European stocks on Monday, with the key U.S. market shut for a holiday.

Wm Morrison Supermarkets
MRW,
+11.22%
rose 11% to 267 pence after Apollo Global Management said it was considering a counterbid for the U.K. chain, following an agreed £6.3 billion ($8.7 billion), or 254 pence per share, bid from a consortium led by Fortress Investment Group. Clayton, Dubilier & Rice previously made an offer for the country’s number-four supermarket chain.

Électricité de France
EDF,
-3.14%
shares slumped, after France’s finance minister, Bruno Le Maire, said it would be difficult for the country to agree to the European Commission’s requests on a reorganization of the power generator.

MARKETWATCH FRONT PAGE Second half of the year tends to be strong for U.S. stocks. See full story. …
8

What will you do with your enhanced Child Tax Credit? Invest in your child’s future with these savvy options

Some 39 million households, accounting for almost 90% of U.S. families, will receive the enhanced Child Tax Credit. …
7