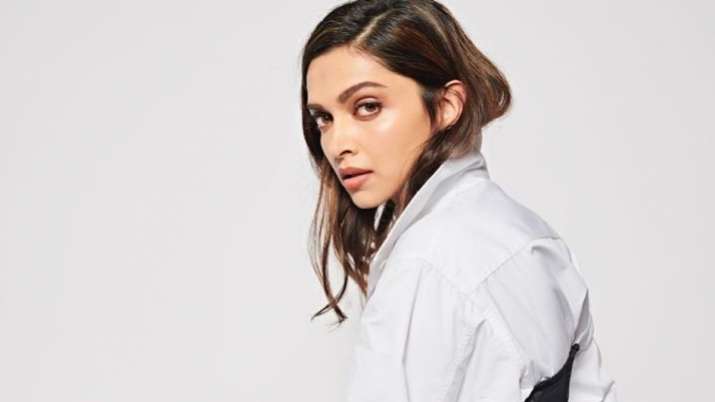 Bollywood star Deepika Padukone, who has always been on top of her fashion game and often shares stylish posts on her social media handles. When it comes to pairing comfort and style, Deepika has always been ahead of the curve. Once again, the actress nailed the casual chic look. She hopped on the corset trend and shared a gorgeous picture of herself while pulling off a comfy white shirt with perfection.

Sharing the photo on her Instagram handle, the actress asked her fans, ‘Whatcha Lookin’ at…’ In the photo, she could be seen wearing a corset paired white shirt with blue jeans. The actor had accessorized the outfit with gold rings and anklets.

Fans loved her look and took to the comment section to showered her with compliments. One person commented ‘Wow’, ‘Literally, YOU!’ commented another. The rest were all mostly hearts for her.

Deepika Padukone never fails to entertain her fans and followers on social media. From sharing fun videos to aesthetic pictures the actress knows it all. Recently, she played a prank on her hairstylist Yianni Tsapatori by offering him some spicy raw mangoes.

Deepika took to her Instagram handle and shared the video along with a devil emoji in the caption. In the video, Deepika is seen seated in front of a mirror as Yianni holds a bowl of raw mangoes.

Meanwhile, on the professional front, Deepika will be seen sharing the screen space yet again with Ranveer Singh in Kabir Khan’s ‘’83’, where he essays the role of cricketer Kapil Dev and she would be playing his on-screen wife Romi Dev.

Apart from this, Deepika, who announced her departure from Mumbai Academy of Moving Image (MAMI) in April, has an impressive line-up of projects in the pipeline including ‘Baiju Bawra’, ‘Fighter’, ‘Sanki’, ‘Pathan’, and the Indian adaptation of Nancy Meyers’s 2015 hit Hollywood film ‘The Intern’.

Also Read: Darlings: Shah Rukh Khan asks Alia Bhatt to sign him for her next production, promises to come on time

Delhi Metro’s Blue Line to be affected briefly on Sunday