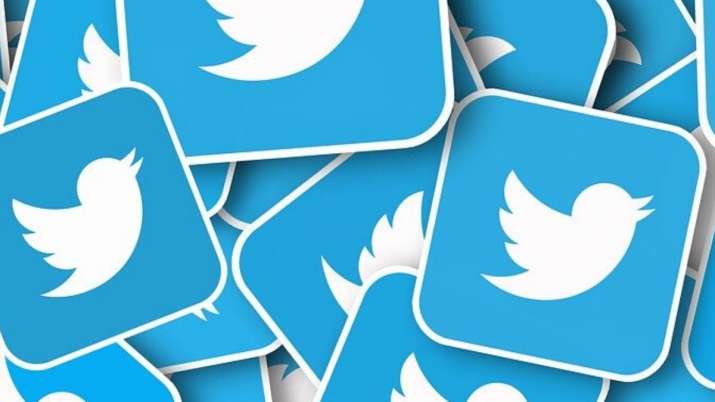 The Parliamentary Standing Committee on Information Technology has summoned Twitter representatives to appear before it on Friday, news agency ANI reported. The panel has asked Twitter to present its version on safeguarding citizens’ rights & prevention of misuse of social/online news media platforms including special emphasis on women security in digital space.

Meanwhile, Twitter is learned to have written to the government that it is in the advanced stages of finalising the chief compliance officer as per the new IT rules and additional details will be submitted to the government within a week. Twitter in its reply to the final notice of the government dated June 5, said that it is making all efforts to comply with the new guidelines but has been unable to do so because of the global impact of COVID-19 pandemic.

“We are in advanced stages of finalising the appointment of the role of chief compliance officer and we plan to provide additional details to you in the next several days, and at the latest within a week,” Twitter said in the letter that was sent on June 7 to the Ministry of Electronics and IT.

Twitter spokesperson said that the company remains deeply committed to India, and serving the vital public conversation taking place on the service.

“We have assured the Government of India that Twitter is making every effort to comply with the new Guidelines, and an overview on our progress has been duly shared. We will continue our constructive dialogue with the Indian government,” the spokesperson said.

The new IT rules for social media companies that came into effect last month mandate large platforms like Facebook and Twitter to undertake greater due diligence and make these digital platforms more accountable and responsible for the content hosted by them. Under the rules, significant social media intermediaries — those with over 50 lakh users — are required to appoint a grievance officer, a nodal officer and a chief compliance officer.


These personnel have to be residents in India.

Further, social media companies will have to take down flagged content within 36 hours, and remove within 24 hours content that is flagged for issues such as nudity and pornography.

The new social media guidelines came into effect from May 26, 2021 but Twitter did not comply with the rules.

READ MORE: Govt issues ‘one last notice’ to Twitter to comply with IT rules, warns of penal action

Image Source : TWITTER/ BASAVARAJA S BOMMAI Bommai, who is on his first visit to Delhi after becoming …
6

Jeff Bezos, founder of Amazon, to step down as CEO in fall this year

New Delhi: Jeff Bezos will step down as the Chief Executive Officer(CEO) of e-commerce giant Amazon in fall this …
0