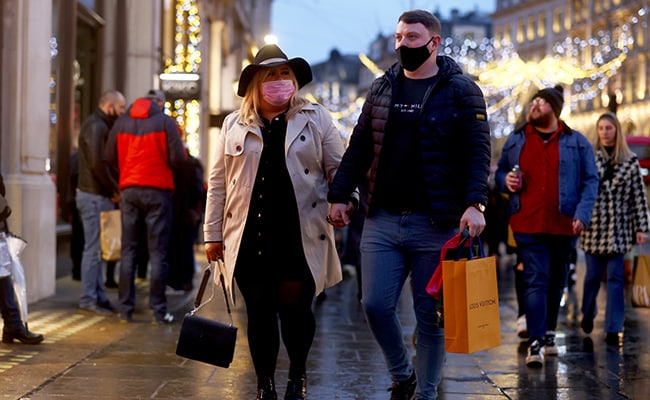 UK has delayed steps to lift restrictions by a month.

Britain on Thursday recorded 11,007 new daily coronavirus cases, with the emergence of the Delta variant pushing the figure above 10,000 for the first time since late February.

The government on Monday announced it was delaying steps to lift restrictions due to concern over the spread of the new strain, first detected in India.

The government said a four-week delay would give it time to fully vaccinate millions more.

The death rate remains low, with 19 fatalities recorded on Thursday.

The vaccines are believed to be highly effective against preventing serious illness from the variant.

But there is concern whether rising case numbers will turn into death tolls similar to previous waves, which combined have seen 127,945 people lose their lives.

A government report published on Thursday found that cases are “rising exponentially” across England, driven by mostly unvaccinated age groups.

The data suggested cases were doubling every 11 days.

The legendary actor is on the Respiratory Isolation Unit on the Nanavati Hospital in Mumbai. Actor Amitabh Bachchan …
0

Suvendu Adhikari and other defactors joined the BJP in the presence of Amit Shah. Kolkata: Union Home Minister …
0

All jobs will now be reserved for everlasting residents of the union territory, the modification mentioned. New Delhi: …
0

Many people said they felt safer while getting their Covid vaccine dose inside their car. Bhopal: What was …
0