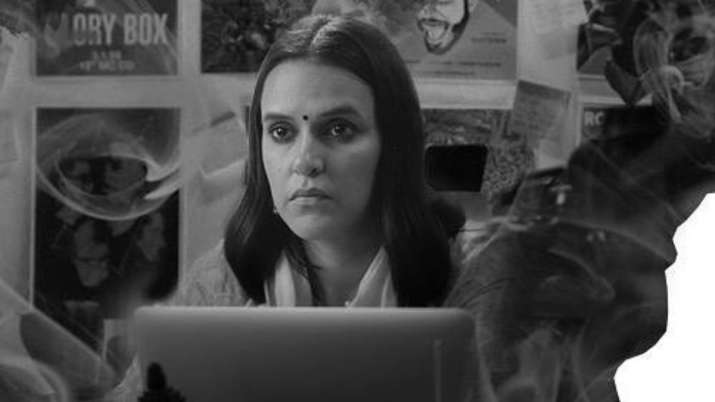 Actor Neha Dhupia is all set for her next project, a short film titled ‘Step Out.  The film is a 10-minute psychological thriller that talks about various issues plaguing society.  Neha is also donning the producer’s hat with this project.

Talking about the film Neha tells IANS, “Step Out is a film that has an important message, which needs to be told. It is a short but a very powerful story that appealed to me instantly, not just as an actor but even as a producer. I have always wanted for Big Girl Productions to be a home for stimulating, entertaining and relevant content and Step Out is the perfect fit.”

The film is directed by Hridaye Nagpal and slated to release on February 4 on Disney+Hotstar.

“Happy to be joining this cool crew… When love is in danger, nothing can stop the rage! Presenting #Sanak, our next action extravaganza, A #VipulAmrutlalShah Production, starring @mevidyutjammwal, @rukminimaitra, @nehadhupia and @iamroysanyal, Directed by @kanishk.varma,” she wrote on Instagram along with the poster of the film.

The Vipul Shah production has Bengal actress Rukmini making her Bollywood debut. With the film, Vidyut and Vipul reunite after Force and Commando franchises.

Sanak is directed by Kanishk Varma and produced by Shah along with Zee Studios. The film also stars Chandan Roy Sanyal in a major role.

Image Source : INDIA TV Padmini Kolhapure’s birthday bash On the occasion of her birthday on 1 November, …
0