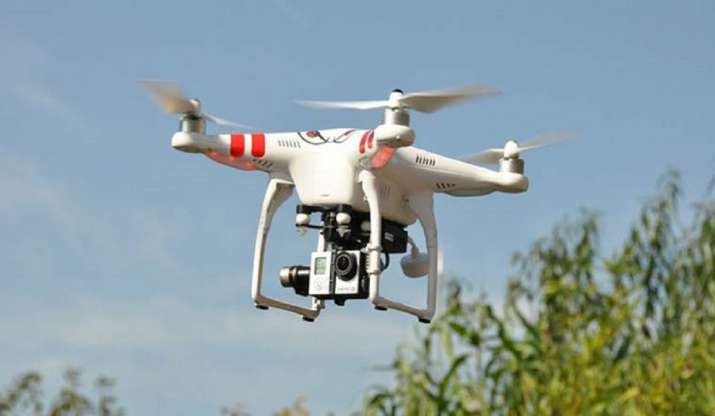 Indian Navy’s Kochi-based Southern Command on Friday banned the Friday flying of non-conventional aerial objects like drones and UAVs (Unmanned Aerial Vehicles) within 3 kilometre of Naval Base, Naval Units, and Naval assets. According to Indian Navy officials, ‘No drone flying zone’ signboards have been put around all the bases.

“Order is the implementation of an existing Ministry of Home Affairs order in this regard,” said Indian Navy officials.

“Flying of drones and UAVs are prohibited within 3 kilometres of Naval Base, Naval Units and Naval assets. Any non-conventional aerial objects including Remotely Piloted Aircraft Systems found violating this prohibition, will be destroyed/confiscated,” said Southern Naval informed.

The Navy’s decision came in view of a drone attack on an Indian Air Force base in Jammu last month.

Two low-intensity explosions were reported the early morning of June 28 in the technical area of Jammu Air Force Station. One of the blasts caused minor damage to the roof of a building while the other exploded in an open area. There was no damage to any equipment, the IAF said.

The investigation into the matter is in progress.

Video: This Haryanvi song by Sapna Choudhary has gone viral on YouTube

New Delhi: The Delhi Sikh Gurdwara Management Committee (DSGMC) said it would file a police complaint on Monday against …
0