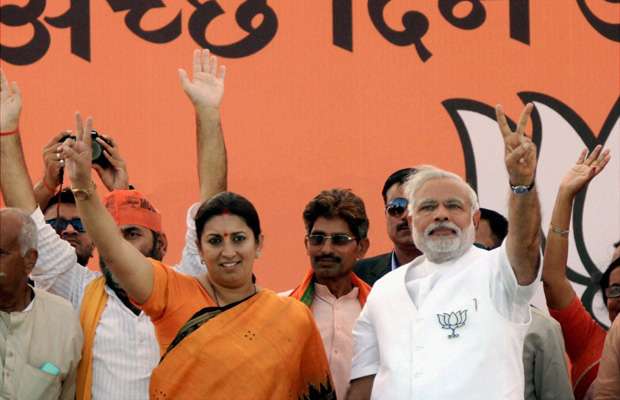 In his complaint, Khachrod BJP mandal unit president Chetan Sharma alleged that the accused posted an edited picture along with some objectionable comments on social media platforms, the official said.

Following the complaint, Nagar was arrested and a case registered against him under provisions of the Information Technology Act, the official said, adding that the accused was later released on bail. A probe is on into the case, he said.

Image Source : TWITTER/@AMBTSTIRUMURTI S Jaishankar on Monday landed in New York, as part of his US visit, …
2

Delhi roads to be redesigned on lines of European cities: CM Arvind Kejriwal