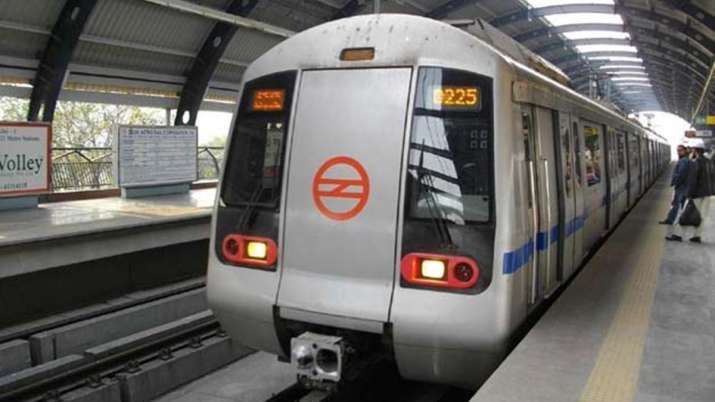 Two days after a video clip went viral on social media showing a monkey travelling inside a Delhi Metro train on the Blue Line, the Delhi Metro Rail Corporation (DMRC) on Monday said the simian sneaked into the train and remained in the system for 3-4 minutes.

In a statement, the DMRC made it clear that the monkey entered the train at Akshardham Metro station, and that its staff acted swiftly after getting information about it and the train was evacuated at the next station. “In this connection, DMRC would like to appeal and advise passengers to refrain from encouraging, feeding or indulging in any activity which may endanger them in such a situation.”

The DMRC said the corporation in consultation with the forest department plans to work out a standard operating procedure to deal with such unexpected situations. “DMRC once again appeals to the general public to inform the Train Operator or Metro authorities in case of any such incident being noticed for immediate remedial action.”

A video showing a monkey travelling in the Delhi Metro along with other commuters had gone viral on social media on June 19. The two-minute video attracted hundreds of views since it was uploaded on Twitter. The monkey, seen in the video, was roaming inside a coach of a Delhi Metro train.

The video clip showed the monkey first roaming around in the carriage and eventually settling on a seat next to a commuter. In the video of the purported incident, a person can be heard saying Yamuna Bank Station, which falls on the Blue Line of the Delhi Metro.

New Delhi: The Central authorities on Friday asserted that the unfold of coronavirus is restricted and under management, whereas …
0