Michael Moore: The U.S. could be facing a ‘tragedy of epic proportions’ in the upcoming election 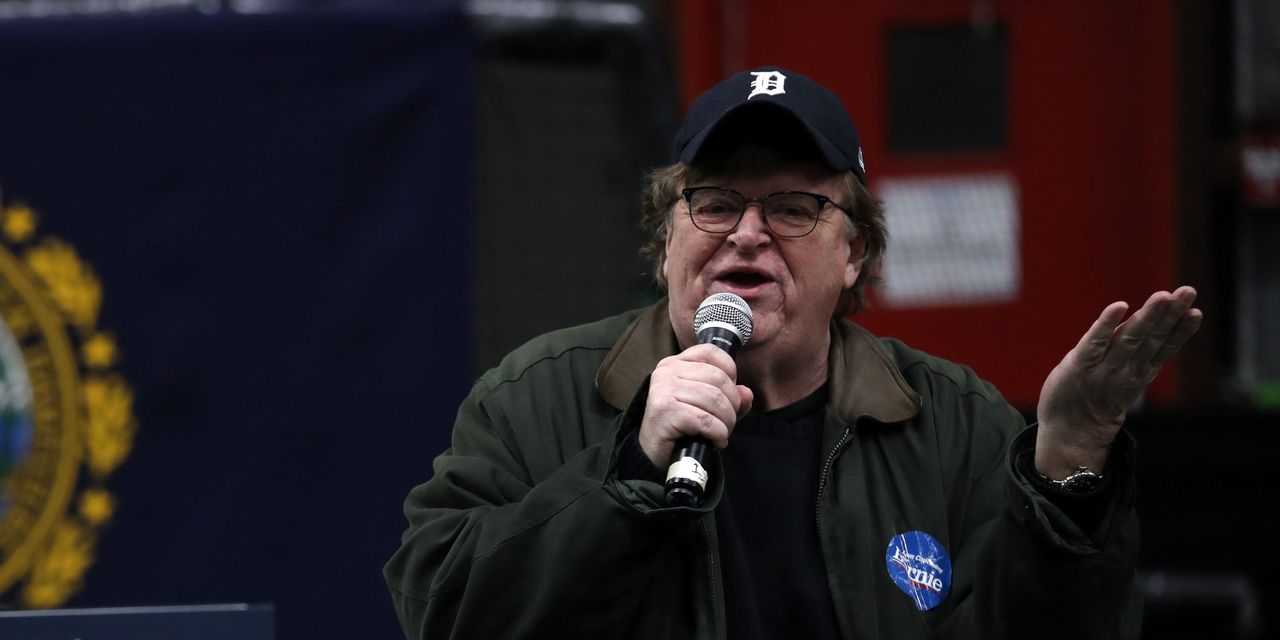 “
‘You can’t blame this one on the PO or Russia. This is on the candidate & the party. We are risking a tragedy of major proportions.’
”

That’s filmmaker Michael Moore, sounding the “political fire alarm” on the upcoming election in a Facebook
FB,
+0.15%
post over the weekend.

“Where are the stories about Trump gaining on Biden?” he asked, pointing to a shift in the polls in recent days. “So many Dems are convinced Trump will lose. DANGER! The Biden campaign must commit to changes that will inspire and bring out young people, Black and Latino voters and women.”

He said Trump’s “loyal, hateful, excited” base “can’t wait to vote,” while Biden’s is all about “No Trump!” and not enthusiasm for the candidate. Moore also took the same message to Twitter
TWTR,
+1.68%,
where he was among the top trending topics on Sunday.

Moore, an outspoken supporter of Bernie Sanders, was one of the rare few in the political arena to predict that Trump would beat Hillary Clinton in 2016 due to the fact that the MAGA message was resonating with voters across the middle of the country.

He warned of a repeat.

“Are you ready for a Trump victory? Are you mentally prepared to be outsmarted by Trump again?” he wrote in another post. “Do you find comfort in your certainty that there is no way Trump can win? Are you content with the trust you’ve placed in the DNC to pull this off?”

The president even chimed in on Moore’s take:

“Ball In Your Court Now”: Centre After Farmers Say No To…

‘Net bowler’ Washington Sundar used to bat every day in…

Prev Next 1 of 4,831
You cannot print contents of this website.
Go to mobile version