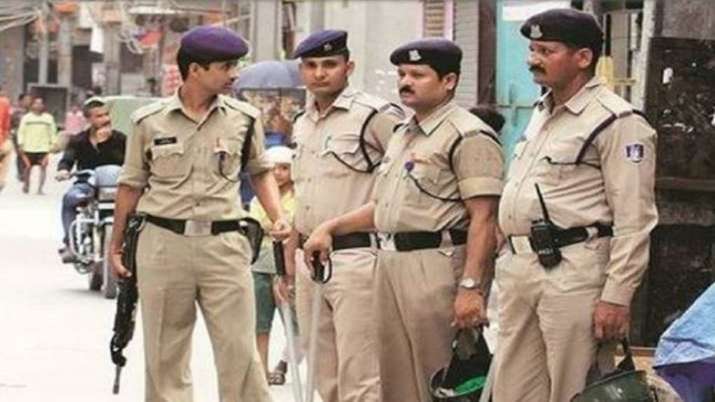 In a bizarre incident, the Gurugram police took more than a year to register a murder case as the complainant reported the matter in the Bengali language. Finally, following the direction of the Malda district court of West Bengal, a murder case was filed at Sector 50 police station in Gurugram.

The complainant, Mohammad Taj Mandal, a resident of South Dinajpur, said in his complaint that his sister Jasminara Khatun was married five years ago to Farid Hussein. After marriage, Farid Hussein brought Khatun to Gurugram.

In Gurugram, Jasminara came to know about Farid’s first marriage. Since then, Farid started harassing her and also demanded Rs 3 lakh from her.

It is alleged that Farid, along with Kamaluddin, Tough Bibi and Mumtaz Ali, had murdered Jasminara on January 1, 2020.

Regarding this, Taj Mandal complained to the Sector 50 police station but the police could not register the case as the complaint was submitted in Bengali language.

For a long time, when the police did not take any action in the case, the complainant filed a petition in Malda District Court. Following the direction of the court, a case was finally registered at the Sector 50 police station in Gurugram.

“A case has been registered under various sections of the IPC at Sector 50 police station and further probe is on,” Subhash Boken, spokesperson of the Gurugram police said.

PCR calls related to street crimes down by 30 per cent: Delhi Police

Image Source : PTI PCR calls related to street crimes down by 30 per cent The number of …
0