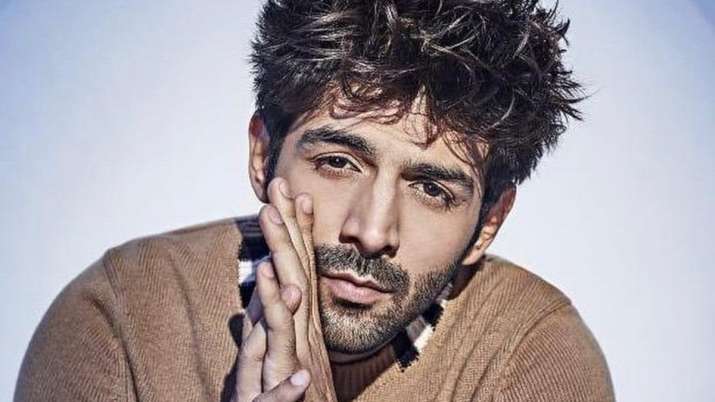 Bollywood actor Kartik Aaryan is an avid social media user and enjoys a massive fan following. The actor has been using his Instagram platform to spread awareness and help people in need during these tough times. Now, he took to the photo-sharing app on Tuesday to discuss the importance of cardiopulmonary resuscitation, more commonly known as CPR. The actor has partnered with an initiative by cardiologists to spread awareness about CPR, which can help resuscitate a critical patient during sudden cardiac arrests.

In the video uploaded on the actor’s Insta account, Kartik says: “Life is fragile and precious and cardiac arrest is the leading cause of sudden deaths across all age groups. If you are trained in CPR, or cardiopulmonary resuscitation, you can save a life if someone has a cardiac arrest in front of you. Learn this life saving skill with an hour-long online workshop conducted by iCare. An initiative of cardiologists who have seen to many deaths that may have been prevented. It’s time for us to step up and get active in our own communities.”

“We can and we will soon be at par with countries where almost everyone over the age of 15 knows CPR. Let’s do this together, register for this we workshop with iCare and become a responsible citizen,” Kartik added.

On the professional front, Kartik is busy with his upcoming horror comedy “Bhool Bhulaiyaa 2” where he features alongside actors Tabu and Kiara Advani. The film is a follow-up to the 2007 film “Bhool Bhulaiyaa” and is slated to hit the theatres in November this year.

The actor also has Ram Madhvani’s thriller “Dhamaka” coming up. The film is scheduled for an OTT release soon. He was recently in the news for his controversial exit from the Karan Johar-produced “Dostana 2”.

Also Read: DYK Satish Kaushik offered to marry Neena Gupta when she was pregnant with Masaba?

Amit Sadh: Disability is only when someone gives up

IPL 2020: Amit Mishra ruled out due to hand injury