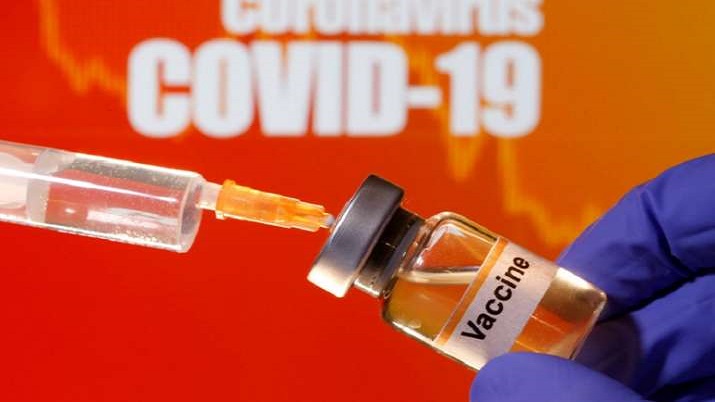 As the vaccination drive to end the pandemic slowly heats up, Israel is leading the world in Covid-19 vaccine doses per capita as the country has given vaccinations to more than one million people, more than 10 percent of the country’s nine million population.

Israel is leading the race with a rate of 11.55 vaccination doses per 100 people, according to statistics from the ‘Our World in Data’ website affiliated with Oxford University.

Israel began vaccinations on December 19 as the country secured supplies of the Pfizer-BioNTech vaccine after negotiations early on during the pandemic, according to a BBC report on Saturday.

More than one million people in the country have now received the first of the two doses of the vaccine.

The UK has also given vaccine doses to more than one million people, according to ‘Our World in Data’ which is a collaboration between researchers at Oxford University and the non-profit organisation ‘Global Change Data Lab’.

Globally, more than 1.8 million people have lost their lives due to the pandemic.

New Delhi: Even though the second wave of the coronavirus pandemic is getting weaker on paper. But a …
1

Missing sport amid coronavirus lockdown? These brilliant images from 2020 will help you get your fix

With most of us lacking some kind of sport throughout the coronavirus lockdown, these brilliant images from 2020 …
0