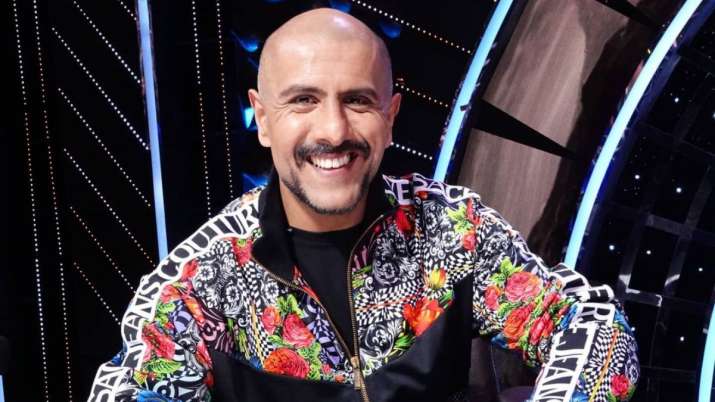 The singing reality show Indian Idol 12 has been in the headlines lately for all the wrong reasons. From controversy around legendary singer Kishore Kumar’s son Amit’s presence on the show to fans demanding the makers to evict Shanmukhapriya and Danish, the show has been attracting many eyeballs. When the show started, it was judged by singer Neha Kakkar and music directors Vishal Dadlani and Himesh Reshammiya. With Covid lockdown in order and shoot happening outside Mumbai, the trio can be seen missing from the show. While Neha and Himesh keep making appearances, Vishal Dadlani has revealed that he will not return to Indian Idol 12.

Vishal Dadlani told ETimes that he lives with his parents and doesn’t want to take a risk with their health. Vishal did not travel with the Indian Idol 12 team when they moved to Daman for the shooting of the show. He said he will not return, “Not till the quasi lockdown is done with.”

Host Aditya Narayan supported his decision and said, “Vishal shifted to Lonavala last year and he has shifted with his parents. He didn’t want to drive all the way from Lonavala to Daman and come back to potentially infect his parents as he is being extra careful because of his parents. I completely support that. If you have doubt then you should go with your instincts especially during these times.”

Lately, music composer Anu Malik and lyricist Manoj Muntashir are seen judging the singing reality show Indian Idol 12. The team has shot one month’s worth of content and has returned from Daman to Mumbai. They are waiting for the lockdown to be lifted now.

On a related note, singer Sunidhi Chauhan was also seen as the judge of Indian Idol in the earlier seasons but she quit. While talking to ETimes Sunidhi said, “Not exactly this ki sabko karna hai but yes, we all were told (to praise). That was the basic thing. And so, I couldn’t go on. I couldn’t do what they wanted and I had to part ways. Hence, today, I am not judging any reality show.”

Sunidhi is not the first celebrity who has put forth views in response to the controversy. Abhijeet Swant who was the winner of season 1also blasted the makers claiming that the show focuses more on the tragic stories of the contestants rather than their singing talent.

Anupam Kher interacts with police officers, staff in Shimla: It was a humbling experience

Image Source : YOUTUBE Rihaayi De Some songs make you jump in joy, others make you rush to …
6