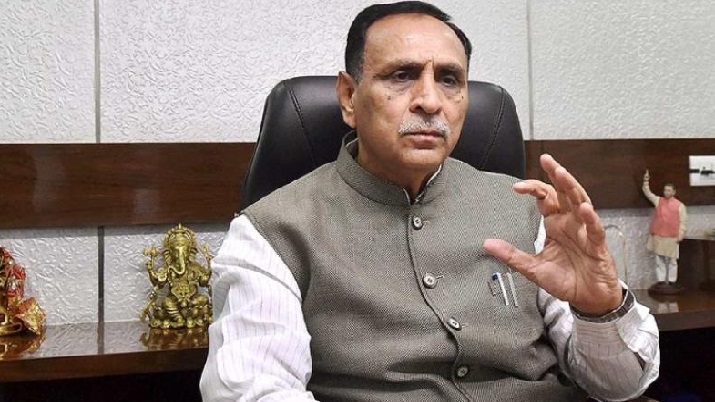 Secretary of Labour and Employment Department Harshad Patel replaced Haider as the new managing director of the GSRTC.

Jamnagar Collector Ravi Shankar was transferred and appointed as chief administrator of the Statue of Unity at Narmada, relieving D A Shah who had an additional charge of the post.

Rajkot, Surat and Vadodara were among the districts which got new Collectors, while new municipal commissioners were appointed for Rajkot, Gandhinagar, Jamnagar and Junagadh.

Mahisagar Collector R B Barad was appointed as Vadodara Collector in place of Kiran Jhaveri who had an additional charge of the post.

Panchmahal Collector Amit Arora was appointed as Rajkot municipal commissioner, while Dahod Collector Vijaykumar Kharadi will be the new civic chief of Jamnagar.

Navsari Collector Ardra Agrawal was appointed as Commissioner of Relief and will hold an additional charge as CEO of the Gujarat State Disaster Management Authority (GSDMA).

New DDOs were appointed in the districts of Anand, Kheda, Aravalli, Patal, Vadodara, Jamnagar and Navsari, while Ahmedabad, Vadodara, Surat, Rajkot, Gandhinagar and Bhavnagar got new regional commissioners of municipalities in the reshuffle.

Lucknow: The UP STF has now claimed {that a} herd of cows and buffaloes instantly appeared earlier than the …
0