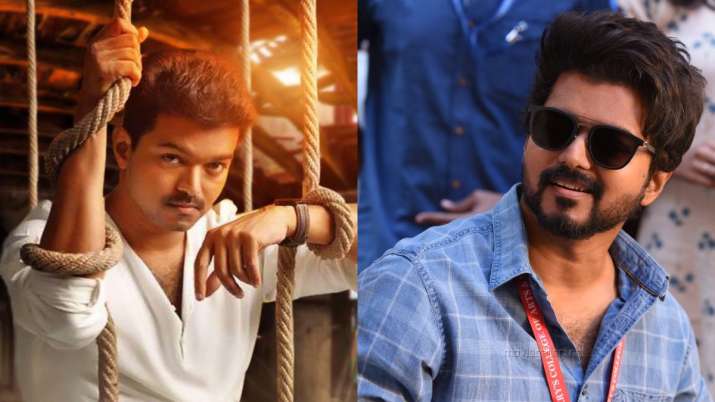 Popular Tamil actor Thalapathy Vijay is celebrating his 47th birthday today ie on June 22. Having worked in over 64 films, the actor rules the hearts of his fans. This is the reason why they are excited about each and every film. To raise their excitement levels, even more, the makers of his upcoming film ‘Beast’ shared the actor’s second look poster. Being tentatively titled ‘Thalapathy 65,’ the forthcoming film is being directed by Nelson Dhilipkumar. His last screen appearance was in ‘Master’ that released in theaters in January 2021 and ended up becoming an absolute blockbuster amid the COVID-19 pandemic. On the occasion of his birthday, fans wished the star by making hashtags like #HBDTHALPATHYVijay and #HappyBirthdayThalapathy top trends on Twitter.

Have a look at how fans, as well as celebrities, are wishing Vijay Thalapathy on his 47th birthday today:

The shooting of the first schedule of the film wrapped up in Georgia. He returned to Chennai along with his crew during the second wave of COVID. The second schedule will be shot once the lockdown restrictions are eased by the government. The action entertainer will also features Pooja Hegde, Yogi Babu, Shine Chacko and VTV Ganesh in crucial roles.

READ ALSO :  Virat Kohli will be back to lead India against England in the first test

New Delhi: Imran Khan and his estranged wife Avantika Malik have been in news ever since their marriage hitting …
0

All the Movies You Can Watch on YouTube for Free

The Bachelor: LTYH’s Natascha On Why She Dropped That Bomb

Just two episodes into The Bachelor Presents: Listen to Your Heart, a serious bombshell has already been dropped …
0