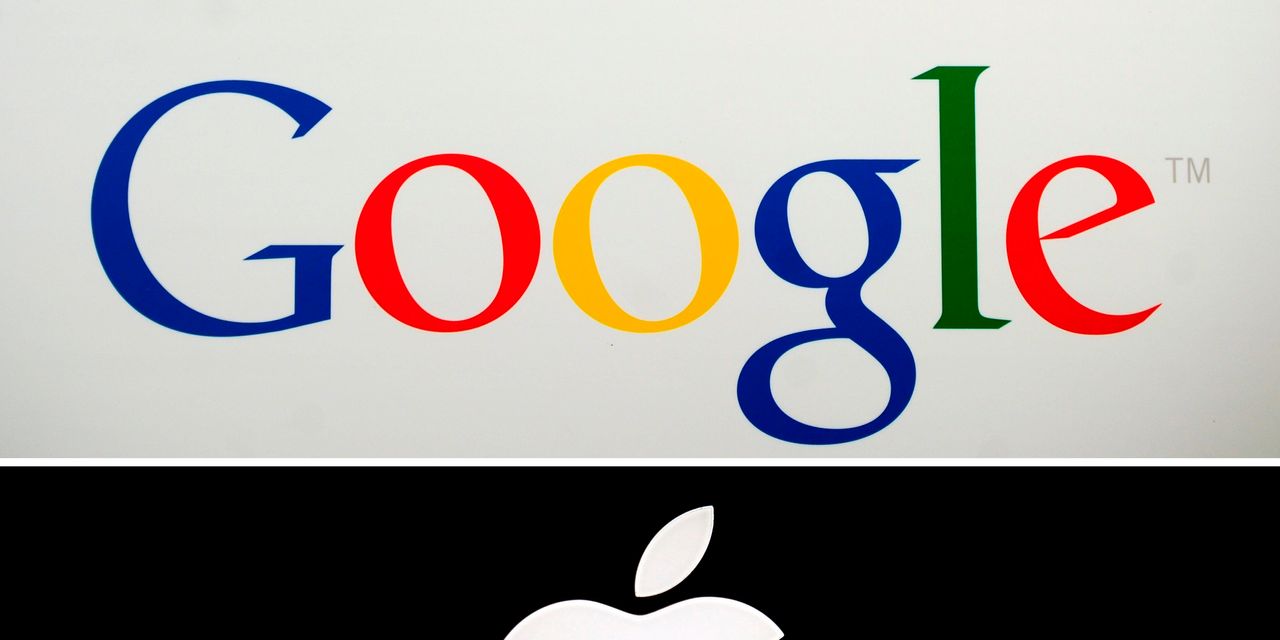 Inside Google, they called the scenario “Code Red,” so stark was the prospect of losing the search engine’s lucrative pipeline from Apple Inc.’s iPhone.

Now that possibility is officially on the table.

Google’s partnership with Apple is at the heart of the U.S. Department of Justice antitrust lawsuit claiming that the Alphabet Inc.
GOOGL,
+1.38%

GOOG,
+1.38%
unit misused its power in an anticompetitive manner, potentially threatening a major revenue stream for both tech giants.

It has long been known that Google relies on search traffic from Apple’s
AAPL,
+1.31%
popular line of phones. Google’s flagship search engine is the preset default on Apple’s Safari phone browser, meaning that when consumers enter a term on their phone, they are automatically fed Google search results—and related advertising.

What’s new is just how central it is to both companies, and to the antitrust case. While the government stopped short Tuesday of asking for specific remedies, the prominence of the Apple arrangement in the lawsuit leaves little doubt that the Justice Department will seek to intercede.

Also see: Opinion: Google investors: Unsure about what to do amid antitrust charges? Well, better get used to it

Though Google and Apple have been tight-lipped on how much their deal is worth, the lawsuit projects that it accounts for between 15% and 20% of Apple’s annual profits.

An expanded version of this report appears on WSJ.com.

iPhone 12 and iPhone 12 Pro review: The best iPhones—but not for the 5G.

Volunteers to be infected with coronavirus in vaccine-effectiveness trials in U.K.

Prev Next 1 of 3,709
You cannot print contents of this website.
Go to mobile version