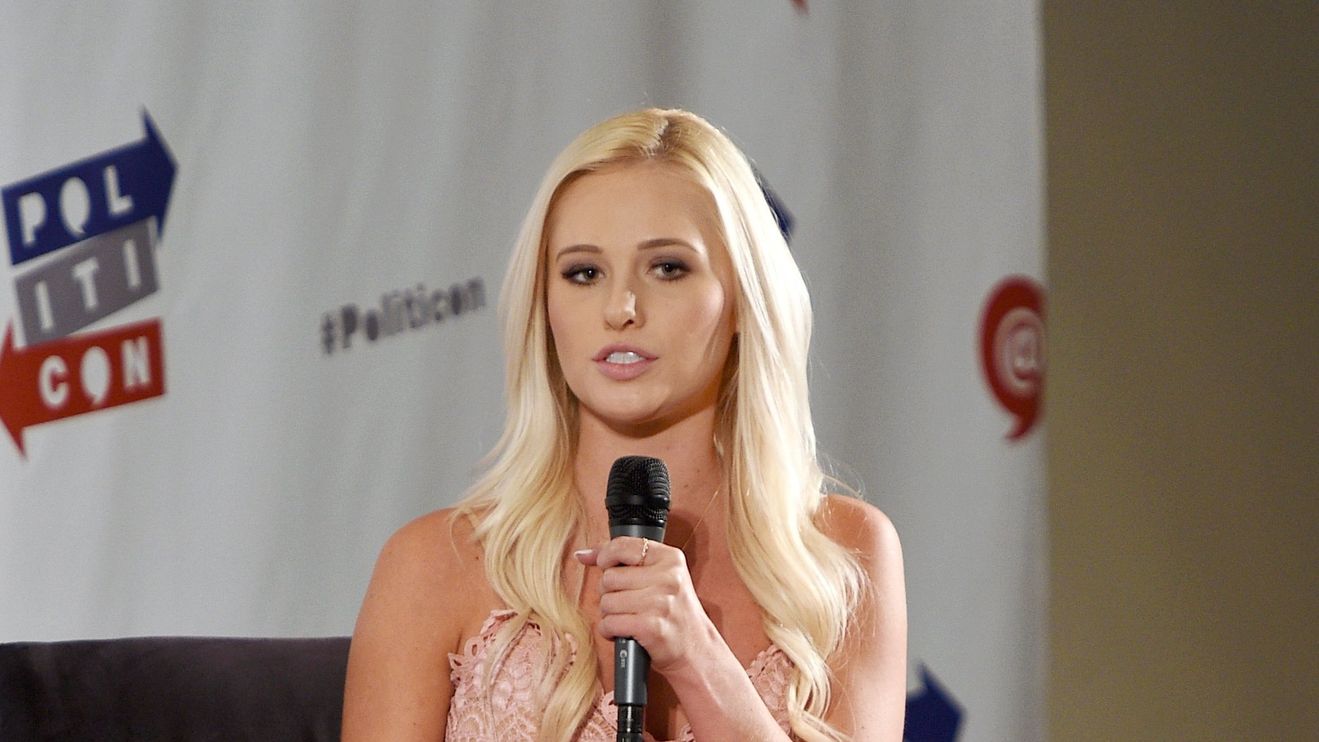 Be a man, Joe. Wearing a mask is for chicks!

Fox Nation host and tireless Trump defender Tomi Lahren apparently sees it that way, according to this tweet response to Joe Biden’s message from Monday night urging Americans to “wear a mask”:

As Lahren’s name shot up Twitter’s TWTR trending list, the tweet was quickly ratioed (when comments outnumber retweets or likes). So, as an unrepentant attention-seeker, she clearly nailed it. As a human being, perhaps not so much, judging by the response across social media.

Here are just a few of the highlights:

Meanwhile, Trump is back at the White House after spending three nights at the Walter Reed medical center getting treated for coronavirus. “Feeling really good! Don’t be afraid of Covid. Don’t let it dominate your life,” he wrote on Twitter.

Trump is “not out of the woods” yet, but he’ll have “world class medical care 24/7” at the White House, the president’s physician, Dr. Sean Conley, said Monday afternoon.