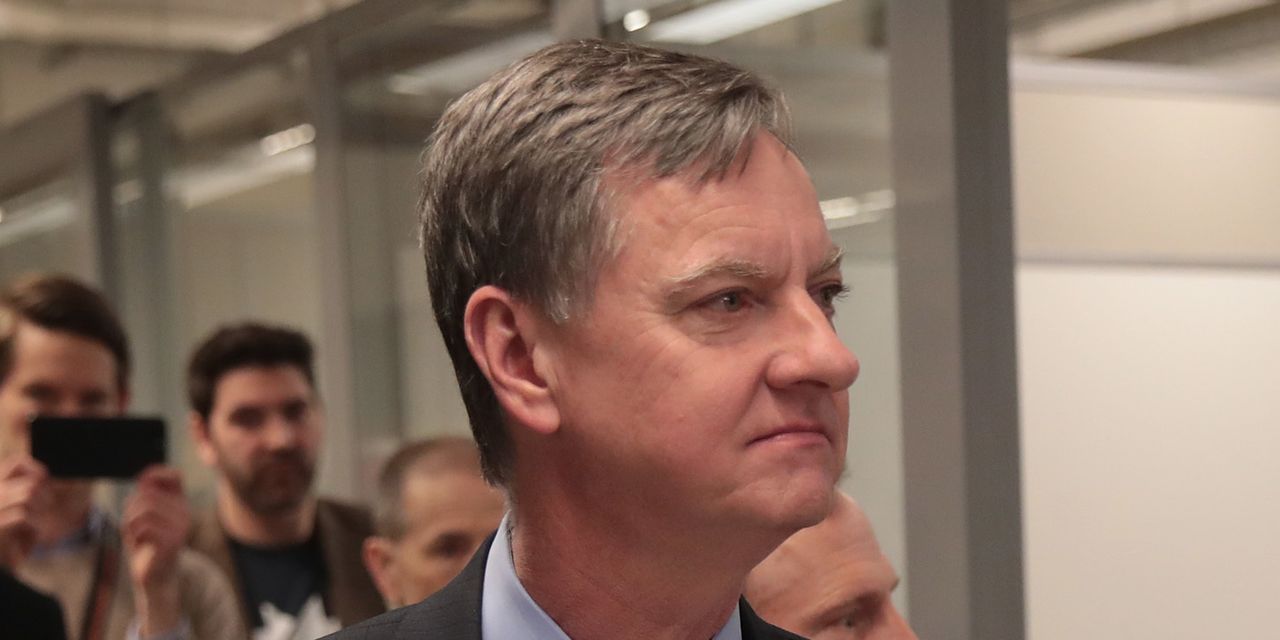 The first test of the Federal Reserve’s new found tolerance for inflation could come as soon as next spring.

That was a suggestion contained in a speech by Chicago Fed President Charles Evans on Monday.

In remarks to the National Association for Business Economics, Evans said that annual inflation readings might “temporarily” be above 2% next spring “as the large drops in prices this year fall out of the annual calculations.”

The Fed has promised to maintain its policy rate at the current zero to 0.25% range until inflation has reached 2% and is on track to moderately exceed 2% for some time.

“I want to emphasize ‘for some time,’” Evans said. This suggests he did not think the short-term spike would be enough to push the Fed to raise interest rates.

How much above 2% inflation would the Fed tolerate, and for how long?

The Chicago Fed president said he would argue to his colleagues that the central bank “can’t be timid.”

“To reduce employment shortfalls and average 2% inflation over time, the FOMC needs to have an ‘in it to win it’ attitude toward our inflation objective, he said.

He noted that tolerating a 2.5% inflation rate could get the Fed to its policy goals quicker, even if some would think this was an excessive overshoot.

Evans defended himself, saying this was just a plain reading of the Fed’s new policy.

In his speech Monday, Evans repeated that “our work on inflation might not be complete at the time of liftoff.” But Fed policy would remain relatively easy or “accommodative,” he added.

This has been a hard sell in the past.

“Historically, communicating to the public that an upward march in policy rates is still accommodative has been met with substaintial skepticism and disbelief,” he said.

“All in all, I envision substantial communications work ahead. But it can be done,” he said.

Stocks opened higher on Monday with the Dow Jones Industrial Average
DJIA,
+1.41%
up over 300 points.

Why cinema will survive the coronavirus pandemic

Coronavirus update: U.S. counts more than 90,000 cases in a single day and The Lancet…