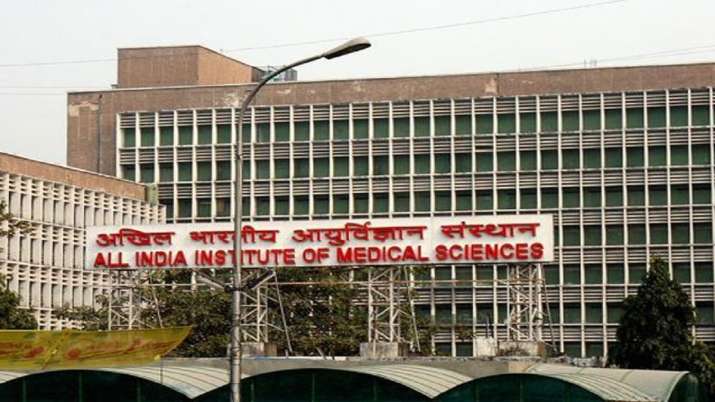 A fire broke out at All India Institute Of Medical Sciences (AIIMS), New Delhi on Wednesday night. At least 20 fire tenders have been rushed to the spot. The fire erupted on the 9th floor of the Convergence block.

No loss of life or injuries have been reported so far, meanwhile, efforts are underway to douse the flames. According to reports, it was a no-patients wing with only laboratories.

Meanwhile, earlier on Monday, a fire had broke out at a building near Safdarjung Airport. Fortunately, Nno injuries were reported and all occupants were rescued safely, they said.

According to the fire department, a call about blaze was received at around 3.24 pm and six fire tenders were pressed into service. | Read More

Image Source : PTI The BJP has decided to field all its Jat leaders and has been cautious …
0