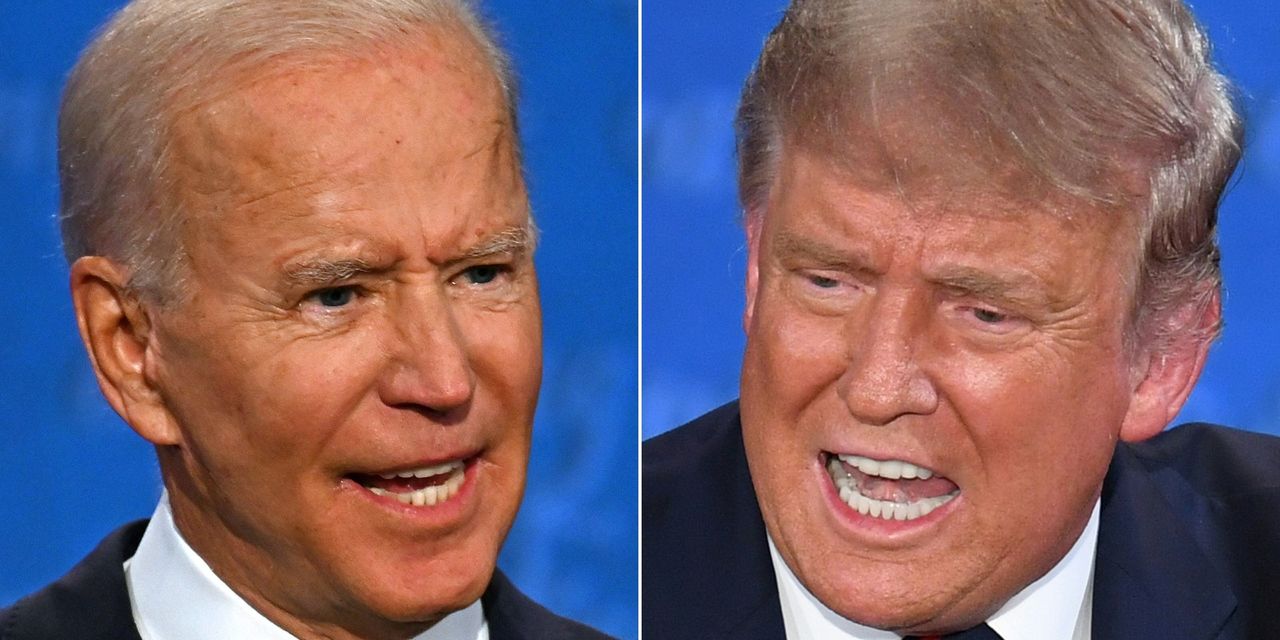 Election Day is just days away, but nearly 90 million Americans already have cast their ballots, surpassing an estimated early-votes total of about 58 million for the 2016 election. The current early vote for the 2020 election is over 65% of the total votes from 2016.

Amid the coronavirus pandemic, more states are making it easier to vote early, whether it’s by mail or in-person — and people are taking advantage.

The boom in early voting may confirm the notion that there will be record overall turnout in 2020, but it’s a flawed indicator when it comes to showing which candidate is likely to win the presidential race. Former Democratic presidential candidate Hillary Clinton had an early-vote advantage in 2016, but ended up losing to President Donald Trump.

Democrats say they are more likely to vote by mail than Republicans, according to polls, likely stemming from Trump casting doubt over the legitimacy of mail-in ballots. The FBI has said there is no evidence of coordinated fraud schemes related to voting by mail.

What the early vote tells us about the White House race is a “murky story,” said Michael McDonald, a University of Florida political scientist who runs the U.S. Elections Project.

“People have changed the way they have voted. We knew that Democrats have disproportionately requested mail ballots. The net effect is that Democrats have a lead in the early vote. I expect that lead to persist to Election Day,” McDonald told MarketWatch. “Very typically though, we have seen in past elections that Election Day can be a very Republican day of voting.”

Large amounts of the early vote has come from three states: California, Texas and Florida. While California is a likely win for Democrats, Texas and Florida polls indicate a close race between Democratic challenger Joe Biden and Trump. Trump won Florida and Texas in 2016.

Soren Jordan, a political science professor at Auburn University and member of its Election Administration Initiative, believes it could be a while before voters find out who won the Electoral College.

“There’s a bunch of variations for when those votes are allowed to be counted. Some states, it’s two weeks before the election, so that process is already under way, and some states, it’s on Election Day,” Jordan told MarketWatch. “Two of the biggest states in terms of the Electoral College math—Pennsylvania and Wisconsin—can’t start counting those ballots until Election Day. So, especially in those two states, it’s going to take a while probably to see a declared winner.”

See: Could Election Night 2020 drag on for days, or even weeks? These states may offer clues

While the abundance of mail-in voting would seem to ease the burden on polling locations, the evidence is still unclear. There has still been evidence of long lines at polling stations in states such as Maryland, New York, Ohio and Virginia.

Last week, Trump cast his ballot early and in-person in Florida. Trump changed his voter registration from New York to Florida in 2019.

Joe and Jill Biden voted early in Delaware on Wednesday, and were seen with “I Voted” stickers on.