Actors Deepika Padukone and Sara Ali Khan, who have been summoned by the Narcotics Control Bureau (NCB) in a drug case related to the death of Sushant Singh Rajput, on Thursday arrived in Mumbai city from Goa. Padukone, who was shooting for director Shakun Batra’s next film in Goa, was accompanied by actor-husband Ranveer Singh.

The couple arrived at Mumbai airport around 9.15pm. They reportedly boarded a chartered flight from Goa at around 8pm. Khan, who too was in Goa, reached Mumbai with her mother, actor Amrita Singh and brother, Ibrahim Ali Khan around 5pm and headed to their suburban Juhu residence.

Khan made her acting debut opposite Rajput in the 2018 film “Kedarnath”.

The NCB, which began the probe after a drugs angle came to light in connection with Rajput’s alleged suicide, has now widened its investigation and called film celebrities for questioning. 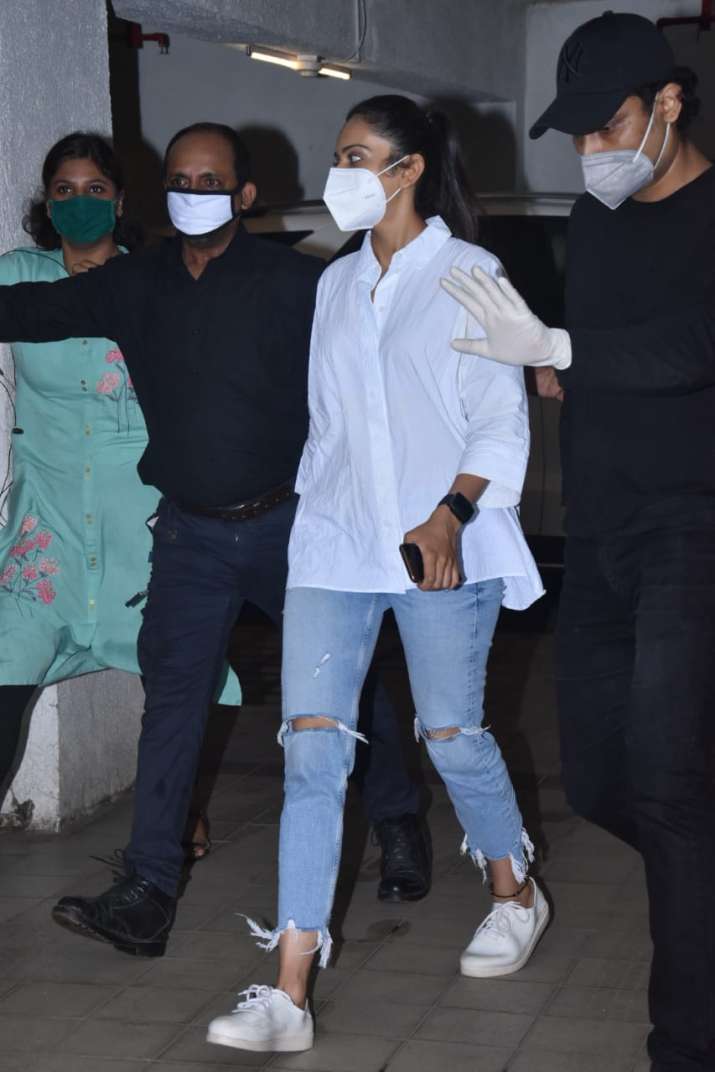 Khan is set to appear before the NCB on September 26 (Saturday), along with Padukone and Shraddha Kapoor. Actor Rakul Preet Singh and Padukone’s manager Karishma Prakash are summoned on Friday.

Meanwhile, statements of fashion designer Simone Khambatta and Shruti Modi, Rajput’s former manager, were recorded by the NCB probe team in connection with the drugs case, the official said.

Rajput (34) was found dead in his Bandra apartment on June 14. His death has sparked a lot of controversy in the media and the case is currently being investigated by the Central Bureau of Investigation (CBI), the Enforcement Directorate (ED) and the NCB.

His girlfriend, actor Rhea Chakraborty, who has been accused of abetting Rajput’s suicide by his family, has been arrested in a drugs case linked to his death.