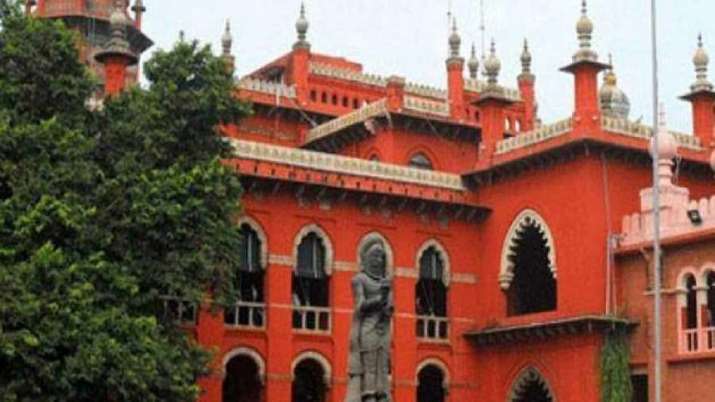 For the Madras High Court, it was a peculiar case. After a government employee died, two women claimed job on compassionate grounds and one of them was his daughter and another daughter-in-law.

While Gomathi is the daughter of Arumugham, who died in 2019 while working as a village assistant, the other one Sangeetha is her brother’s wife.

Gomathi’s husband deserted her and she was living with her mother alongwith her two children much before the death of her father. After Arumugham’s death, she got her mother’s consent so that she could get the job.

Sangeetha, the daughter-in-law of Arumugham, had lost her husband in an accident few months after the death of her father-in-law and was struggling to make a living with a child. Hence, she also staked her claim for the job.

As the government could not take a decision, the duo moved the court separately claiming the job.

Justice S Vadyanathan, before whom the writ petitions came up for hearing on the last occasion, had directed them to arrive at an amicable settlement.

Accordingly, the sisters-in-law after discussions came to an understanding.

Gomathi gave an undertaking that she would pay 30 per cent of the salary to Sangeetha every month. She also agreed to give Rs 20,000 every year by March 30 to Sangeetha towards the educational expenses of her child.

Justice Vaidyanathan, granted his seal of approval to the undertaking when the matter came up recently.

Disposing of both the petitions, the judge said the government can deduct 30 per cent of the money straight away from the salary of Gomathi and credit it in the account of Sangeetha directly.

Since Gomathi has been nominated by the wife of the deceased Arumugam and in terms of the undertaking, the authorities concerned, without standing on technicalities, shall provide the appointment on compassionate grounds to Gomathi within three months, the judge said.

Bengaluru: Slamming the sufferer for not submitting a criticism with the police quickly after the incident, the Karnataka High …
0

Image Source : PTI/ REPRESENTATIONAL Over 700 Covid-19 deceased were cremated in April-end, MCD said. A total of …
0

The Bhabanipur assembly seat was vacated by the West Bengal Agriculture Minister Sobhandeb Chattopadhyay in May, making way …
5

Jammu and Kashmir: Pakistan continues to violate ceasefire on LoC in Poonch