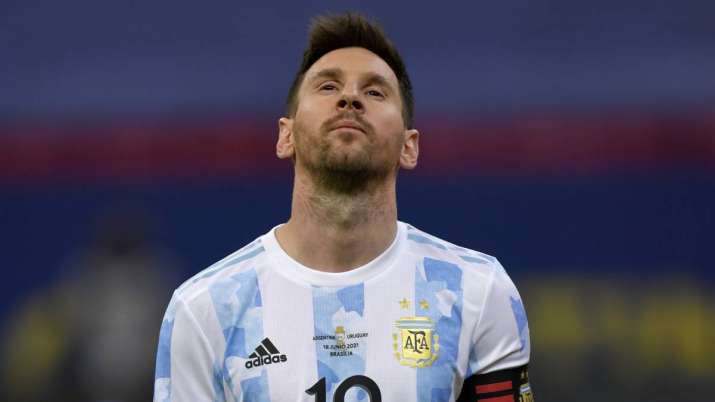 Argentina is looking to Lionel Messi to help it secure a spot in the Copa America knockout stages with a win against Paraguay on Monday. Argentina tops Group A with Chile and will hope for an inspired Messi at the Mané Garrincha stadium in Brasilia as the 33-year-old soccer great seeks his first Copa America trophy with Argentina.

Argentina and Chile have four points, one more than third-place Paraguay which has a game in hand. Uruguay and Bolivia have zero points.

The top four teams in each group advance to the knockout stages.

“We will play match after match, but it is clear we have a great team and where we can go depends only on ourselves,” said Argentina defender Cristian Romero.

Messi played a key role in Argentina’s 1-1 draw with Chile and its 1-0 win against Uruguay. Against Paraguay, Messi will be making his 147th appearance for Argentina, equaling the record of Javier Mascherano.

Argentina coach Lionel Scaloni might not be able to count on midfielder Giovani Lo Celso and winger Nicolás González due to injuries with Exequiel Palacios and Ángel Di María, respectively, as possible replacements. Paraguay, which beat Bolivia 3-1 in its only match so far, has never beaten Argentina in 22 games in the South American championship.

‘Everyone has bought their excuses however the reason being I’m simply higher than them’: Andy Murray jokes that …
0