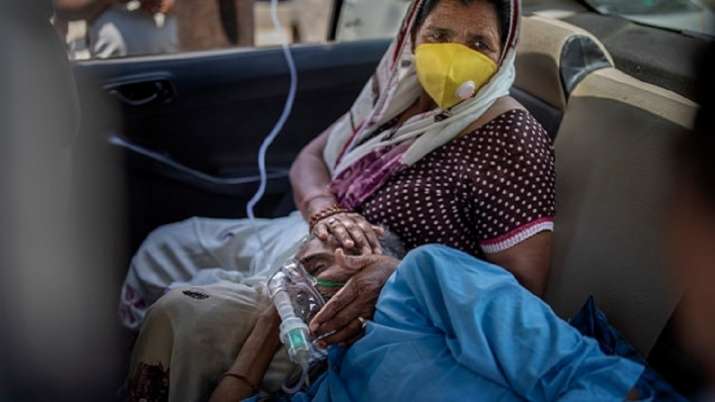 Deputy Chief Minister Manish Sisodia on Wednesday said the Centre has denied approval to a committee set up by the Delhi government to probe deaths caused by lack of oxygen supply during the second Covid wave and award compensation to families of the deceased.

He urged the Centre to not obstruct the formation of the four-member panel. The Delhi government had sent the file seeking approval for the committee to Lieutenant Governor Anil Baijal.

Talking about the oxygen crunch during the second wave in Delhi, Sisodia said oxygen supply was diverted to other places. There were also some deaths due to lack of supply of oxygen, he said.

ALSO READ: Delhi govt to give Rs 5 lakh compensation for deaths due to lack of oxygen

“The Delhi government announced a compensation of Rs 5 lakh for families of those who lost their lives in incidents (of lack of oxygen supply). Following the directive of the (high) court, the Delhi government constituted a committee of health experts to ascertain what led to these deaths,” the deputy chief minister said.

Twenty-one Covid patients had died at the Jaipur Golden Hospital here in April as the hospital waited for oxygen to be replenished during the second wave.

He said that this is not just about Delhi, but many other states including West Bengal, Maharashtra, and Jharkhand where the Centre is obstructing the work of the state governments.

“There have been many incidents of unnecessary interference by the central government,” he said, adding that it should not have any issue with a state government offering compensation to families of Covid patients who lost their lives due to lack of oxygen supply.

“This decision to dismiss the Delhi government committee is unreasonable and without any logic. I would like to request the central government to stop such interference,” he added.

Questioning the Centre, he said why does it “like to obstruct any good step or work being done by the state governments”.

“As a responsible government, the Delhi government wants to offer compensation to the families of those who died and also investigate and confirm what led to these deaths. The Central Government is not letting this happen,” he alleged.

Appealing to the Centre to stop its “unnecessary intervention and quit their childish practices”, Sisodia said the people of Delhi want the government they elected to work without any obstructions, but the Centre “has continued to act as an objector against the rights of the people”.

Image Source : PTI Metro services to be regulated on Thursday in view of the farmers ‘Delhi Chalo’ …
0

New Delhi: The Monsoon has started in most of the states of the country. Rarely does the monsoon …
1