In the biggest exodus from the Trinamool Congress in a single day, party heavyweight Suvendu Adhikari and 34 other leaders including five MLAs and

an MP switched over to the BJP in the presence of Home Minister Amit Shah on Saturday, setting of churnings as several disgruntled functionaries rallied behind him. Amit Shah taunted TMC supremo and West Bengal Chief Minister Mamata Banerjee by saying she will be left alone by the time assembly elections, due in April-May next year, arrives. Beginning his new inning, Adhikari also lashed out at TMC saying BJP will win Bengal and asked TMC workers to join hands and start a new beginning. Senior leaders of the TMC are also apprehensive that more leaders may leave the party. 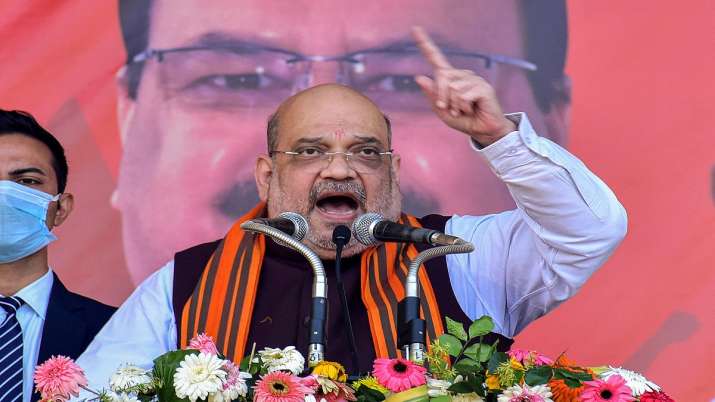 ALSO READ | BJP will win Bengal, TMC will be defeated: Suvendu Adhikari as he joins saffron party in presence of Amit Shah

(With inputs from PTI)

IMD predicts fresh spell of chill in North India, parts of central India in next 3-4…

IMD predicts fresh spell of chill in North India, parts of central India in next…

Prev Next 1 of 4,872
You cannot print contents of this website.
Go to mobile version