Bihar Assembly Election 2020, first of the total three phase poll, is set to take place today. The election in the first phase will take place across 71 constituencies with more than 2 crore voters who will decide the fate of 1,066 candidates. Guidelines have been issued by the Election Commission for safe conduct of the electoral exercise. This is going to be the first assembly election in the country in the time of pandemic. 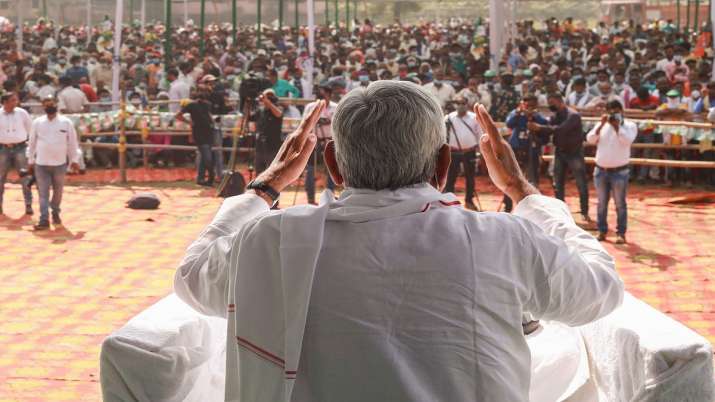 ALSO READ | Bihar Assembly Elections to be held in 3 phases from Oct 28 to Nov 7; counting of votes on Nov 10

PM Modi to visit Pune’s Serum Institute of India on November 28, likely to…