A new Thursday brings a new BARC TRP list that gives an insight into how your favourite TV show is working on the popularity charts. The report for this week is finally put and the list of top five shows will definitely be an interesting sight to watch. To everyone’s surprise reality show India’s Super Dancer has grabbed a spot in the list of top 5 shows probably because of Malaika Arora‘s return post-COVID-19 recovery and also because of Terence Lewis and Nora Fatehi’s controversial viral video. Interestingly, the top spot was grabbed yet again by Kundali Bhagya which ever since the coronavirus lockdown has been wooing its fans with its interesting twists and turns.

Want to know about your favourite show’s position in the TRP list of the week? Have a look at the full list listed out by BARC here:

The show featuring Shraddha Arya and Dheeraj Dhoopar in the lead role is one of the very popular spin-off of the recent times. Zee TV’s show has once again managed to claim the top spot. Interestingly despite the running of IPL 2020, the show has managed to grab the eyeballs.

The newly started Star Plus show Anupamaa has grabbed second spot on the TRP report. It stars Rupali Ganguly and Sudhanshu Pandey playing the crucial roles in the drama-packed show. 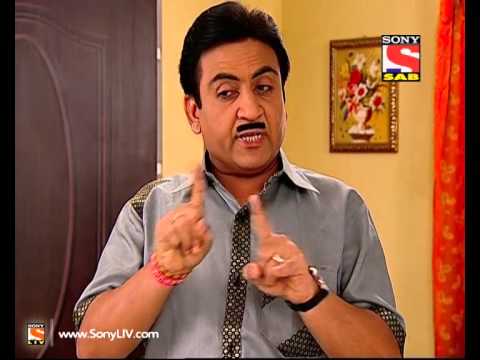 One of the popular comic shows of the small screen Taarak Mehta Ka Ooltah Chashmah has taken the third spot in the current week. It features actor Dilip Joshi in the lead role and has a great fan following.

Ekta Kapoor’s popular show ‘Kumkum Bhagya’ featuring Sriti Jha and Shabir Ahluwalia playing the role of Pragya and Abhi is one the fourth position this week.

Sony TV’s India’s Best Dancer has bagged the fifth spot. It is judged by Malaika Arora, Geeta Kapur and Terence Lewis. Malaika recently made a return to the show and in her absence, Nora Fatehi took the judges’ chair.

For all latest news and updates, stay tuned to our Facebook page

No change in petrol and diesel prices

Anurag Basu: Everyone in Ludo was my first choice