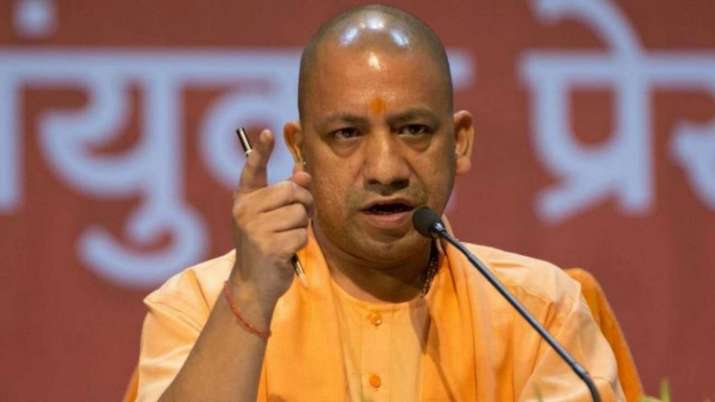 Hitting back hard at Rahul Gandhi, Uttar Pradesh Chief Minister Yogi Adityanath on Tuesday accused the Congress leader spreading poison through lies and demanded that he stop ‘humiliating, defaming the people of his state.’

Matter relates to an incident where an elderly Muslim man in Ghaziabad was allegedly beaten up and asked to chant ‘Jai Shri Ram’. The Congress leader reacting sharply to the incident had said, ‘such cruelty is shameful for both society and religion’.

Taking a strong objection to the Congress leader’s remarks, Yogi said, “The first lesson of Lord Shri Ram is – “Speak the truth” which you have never done in life. You should be ashamed that even after police telling the truth, you are spreading poison in the society. Shaming humanity in the greed of power… Stop humiliating, defaming the people of Uttar Pradesh.

In a video on social media, the elderly Muslim man has accused four men of beating him up, chopping his beard and asking him to chant ‘Jai Shri Ram’ in the Loni area of Ghaziabad.

The Ghaziabad police said it has already registered an FIR and arrested a man, Parvesh Gurjar, for his involvement in this alleged incident which took place on June 5 but was reported to police two days later.

Rahul Gandhi said, “I am not willing to accept that true devotees of Lord Ram can do such a thing. Such cruelty is far removed from humanity and is shameful for both society and religion,” the former Congress chief tweeted in Hindi.

Implementation of the One Nation, One Ration Card scheme has been postponed, in response to the Food Minister …
0

Prashant Dev, New Delhi: The central authorities has launched the rules for the fifth stage of the coronavirus …
0

At 48 fresh instances, Wednesday’s tally is lowest since April 1

On Wednesday, the State recorded 48 fresh instances, the lowest since April 1. Of these, 42 had been …
0