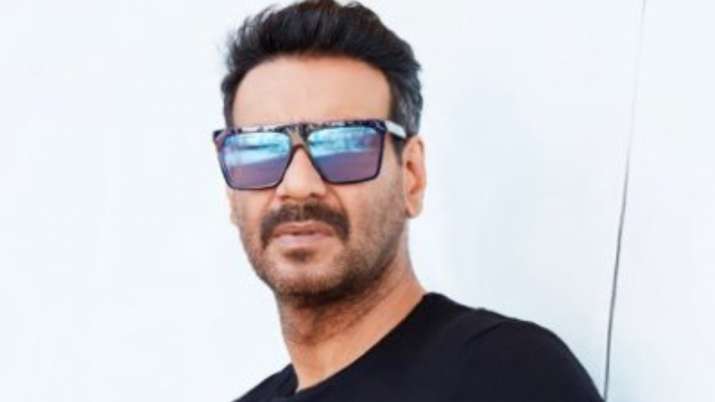 Bollywood actor Ajay Devgn on Monday has shut down the claims of a viral Delhi brawl video where a man fighting outside a pub, has been mistaken for him over social media. Recently, a video showing men fighting outside a pub, using unparliamentary language. It had a large group of men and women screaming at each other and throwing punches over what appeared to be a case of road rage. One of the men, wearing a white shirt, has been being mistaken for Ajay Devgn. However, his team has said that Ajay hasn’t set foot in Delhi in the last 14 months.

Shutting down all the rumours, Ajay Devgn took to his official Twitter account and wrote, “Some ‘doppelganger’ of mine seems to have got into trouble.”

“I’ve been getting concerned calls. Just clarifying, I’ve not traveled anywhere. All reports regarding me being in any brawl are baseless. Happy Holi,” his tweet continued.

On the related note, his team had also issued a statement on social media clarifying that the video being circulated of a man involved in a Delhi brawl is not him. The statement reads as “Post the promotion of Tanhaji – The Unsung Warrior in January 2020, Ajay Devgn has not visited Delhi. So media reports of a brawl involving the superstar outside a Delhi pub are absolutely baseless and untrue.”

“We request news agencies and media picking this up to please note that Mr Devgn has been in Mumbai the entire time shooting for Maidaan, MayDay and Gangubai Kathiawadi and he hasn`t set foot in the Capital in 14 months. Request all media to please cross-check before putting out anything,” the statement continued.

READ ALSO :  Kajol pens a special wish for husband Ajay Devgn as they complete 22 years of love and marriage

On the work front, Ajay Devgn has an interesting pipeline of films/ He has sports drama Maidaan slated for release in October this year. He will also be seen in Thank God with Sidharth Malhotra and Rakul Preet Singh, as well as in MayDay alongside Amitabh Bachchan. The actor is also directing the film Mayday. Apart from these, Ajay also has an extended cameo in Sooryavanshi.

New Delhi: Schools in Delhi and Rajasthan have re-opened today on January 18 after a gap of ten …
0

New Delhi: Actress Rhea Chakraborty was snapped out of her house, after months of her release from jail. Rhea …
0

Family is endlessly. Teresa Giudice is continuous to honor her father Giacinto Gorga—who passed away on Friday morning—with touching …
0