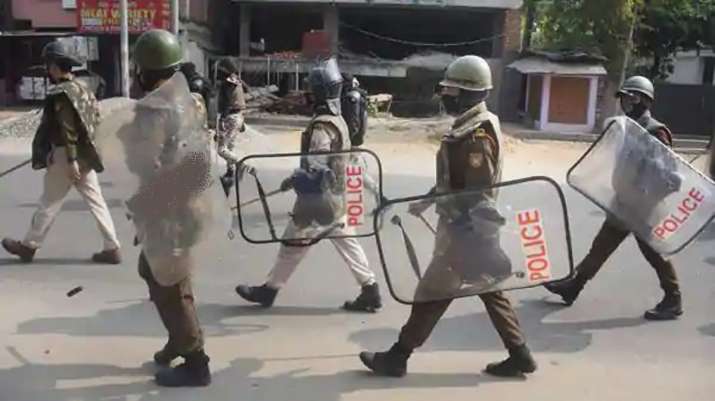 The Bihar State Police Headquarters on Sunday issued an alert in all districts and railway stations after two terrorists linked with Al Qaeda were arrested in Uttar Pradesh’s Lucknow.

“All sensitive and state border area authorities have been asked to remain alert,” it said.

The arrested persons identified as Minhaz Ahmad (30) and Maseeruddin (50) were planning to conduct a blast in Lucknow and surrounding areas before August 15, the police said.

All you need to know about the shutdown in Delhi

New Delhi: The Delhi authorities’s Health Department has issued an in depth commonplace working process in the wake …
0

UP Police books Twitter, others for circulating video of assault on man, says tried to provoke communal unrest

Image Source : FILE Police claimed that it was done to create communal unrest.   Police here have …
3