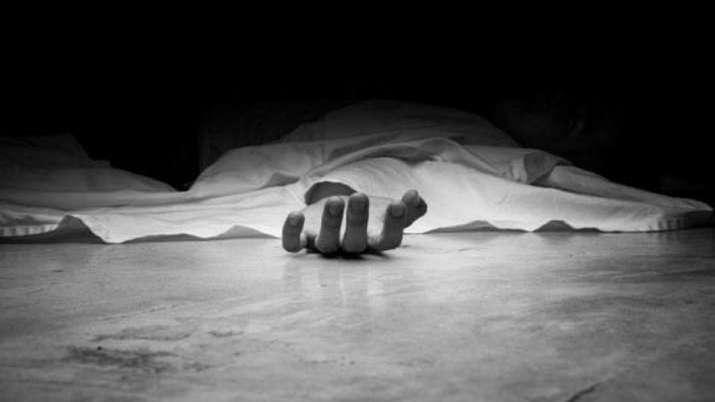 Four persons, including three children, were killed and six others injured after a truck ploughed into a house situated on the roadside in Bihar’s Muzaffarpur district.

The incident happened on Thursday night in the Sahdani village located on National Highway 722 in the district.

The injured were admitted to the Sri Krishna Medical College and Hospital (SKMCH) and two of them are said to be in critical condition.

S.K. Sharma, the investigating officer of the case, told IANS: “The accident happened around 9.45 pm on Thursday. The deceased have been identified as Manisha Kumari (5), Golu Kumar (5) and Anita Kumari (4). The fourth victim has not been identified yet.”

Preliminary investigation reveals that the truck was moving at high speed and the driver was unable to control the vehicle.

The driver of the vehicle was also injured in this accident and was thrashed by the locals before being handed him over to the police.

Image Source : PTI A fresh set of COVID guidelines issued by the Uttarakhand govt says that the Char Dham Yatra will commence from July …
5